The Task Force will submit to the governor and general assembly a report of its findings and recommendations for legislative action necessary to accomplish one or more of the following goals: (1) improving public traffic safety, (2) preserving roadway infrastructure, (3) addressing advances in GPS technology relating to truck routing, and (4) producing an accurate statewide designated truck route system. The report must be submitted no later than Jan. 1, 2011.

Consumer-grade or car GPS navigation may be inappropriate for commercial-sized vehicles. Such devices do not take into account road designations required for safe navigation by larger vehicles. 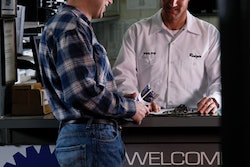 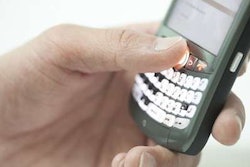