Although Brown Trucking drivers handle a high number of shipments, they generally accumulate a much lower weekly mileage total than a typical truckload carrier working the same number of hours. Brown Trucking trucks usually travel relatively short distances, with the majority of the miles taking place within or between major metropolitan areas. Due to the lower annual mileage, it has taken some honorees nearly 15 years of accident-free driving to reach this milestone.

“Driving a commercial vehicle for a million consecutive miles without a chargeable accident is an industry-revered milestone that few of the nation’s 1.5 million heavy truck drivers will ever achieve,” says Brian Kinsey, chief executive officer of Brown Trucking. “Doing it with a single employer in and around urban congestion like Atlanta is even more remarkable. Safety is at the forefront of our company culture. We applaud our drivers for their significant achievement and thank them for their continued commitment to safe driving practices.” 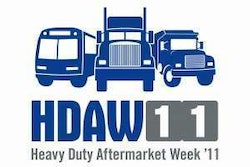 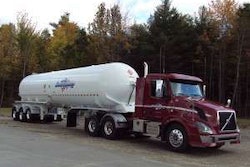