“Remanufacturing preserves the value of the original manufacturing – including energy costs, waste disposal and investment in capital and labor inputs – which recycling alone cannot do,” says George Trapp, Haldex Remanufactured product manager. “The process consists of taking used vehicle parts, completely disassembling and thoroughly cleaning them, replacing worn components with original quality or better components, and restoring them to their original function.”

Haldex says that by using remanufacturing, the facility reduces the total amount of carbon dioxide released into the atmosphere because of the inherent energy conservation and limits the amount of refuse to be disposed of in landfills. Haldex touts a broad line of remanufactured commercial vehicle parts, including air compressors, air dryers, air system valves, water pumps, hydraulic brake parts, alternators and starters. 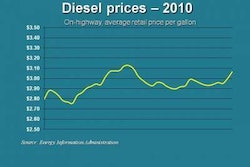 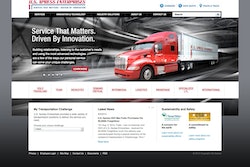 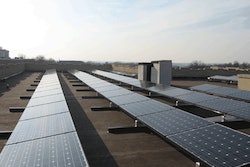 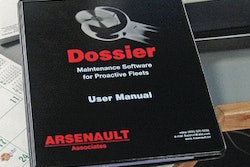