The Port of Oakland headquarters has earned the Energy Star label from the U.S. Environmental Protection Agency and U.S. Department of Energy for the fifth consecutive year. The label is awarded based on a comparison of a facility’s energy performance (electricity and gas usage) to that of similar facilities around the United States. The label shows a particular facility’s energy performance on a scale of 1 to 100. The Port of Oakland headquarters scored 84, which means that it ranked in the top 16 percent of EPA benchmarked facilities nationwide.

“We are very proud to be winning the Energy Star award for the fifth year in a row,” says Omar Benjamin, Port of Oakland executive director. “It is a testament to our determination to reduce the port’s carbon footprint and greenhouse gas emissions by reducing the amount of electricity that we use daily. Environmental stewardship is a lens for all of our port activities. This is another good example of our continuing efforts to conserve energy and utilize resources more efficiently.” 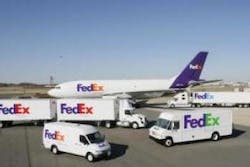 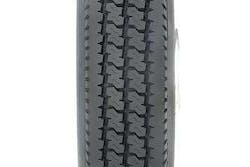 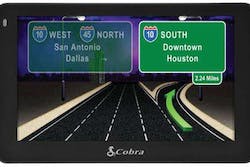 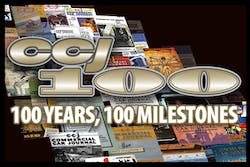