“Today’s approval of the Project Labor Agreement means new career-track opportunities for thousands of local workers,” Villaraigosa says. “We are maintaining our commitment to getting Angelenos back to work and providing the necessary vocational training for those who are ready to enter the work force.”

The PLA will serve as a blanket agreement between the Harbor Department and the construction trade unions affiliated with the Los Angeles/Orange Counties Building and Construction Trade Council working on the designated Capital Improvement Projects. The PLA covers 95 percent of the port’s projected $1.5 billion five-year capital budget.

“The only way that we are going to get our economy back on track is by creating
more good-paying middle-class jobs,” says Hahn, whose district includes the port. “One way we are working to create more good jobs in our city is by expanding and greening our port, and ensuring that all construction is done through this Project Labor Agreement.”

“Project Labor Agreements have been successful for decades, and I’m certain this will be the case at the Port of Los Angeles,” says Richard Slawson, executive secretary of the Los Angeles and Orange County Building and Construction Trades Council. “For the local residents who live near the port, this agreement means more jobs for skilled workers and more apprentice opportunities for those seeking to enter the work force.”

Provisions of the Port-wide PLA include a no-strike/no-lockout clause, standardized work rules for all covered trades, a uniform dispute resolution mechanism, a training and apprentice program, and a requirement for all contractors working on a project to pay prevailing wages and benefits and hire most labor through local union hiring halls. 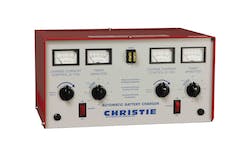 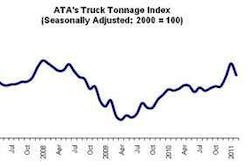 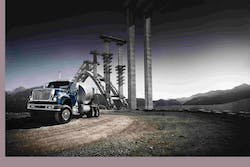 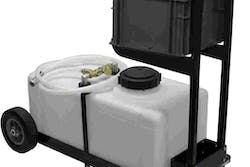