Werner Enterprises announced that its team of drivers placed first at the Nebraska State Truck Driving Championships on June 10-11 in Grand Island, with six drivers placing in their respective category. In addition, Werner Enterprises’ driver Tim Dean was named Grand Champion and won the Professional Excellence Award for the highest score on a written test.

Dean, Arnold and Durham will continue on and compete at the 2011 National Truck Driving Championships this August in Orlando, Fla.

“All of us at Werner Enterprises are extremely proud of how our drivers represented us this past weekend at the Nebraska State Truck Driving Championships, and on behalf of the entire company, I would like to congratulate them on their personal and team successes,” says Derek Leathers, president and chief operating officer of Werner Enterprises, based in Omaha. “Their accomplishments showcase the high safety standards we have at Werner Enterprises and are a strong testament to all of our professional drivers.”

During the competition, drivers demonstrated their knowledge of safety regulations and professionalism by completing a written test, showed their ability to represent their company by participating in a personal interview, displayed their equipment safety awareness in a pretrip inspection and finally demonstrated their driving skills on a course that included many challenges drivers face on a daily basis. 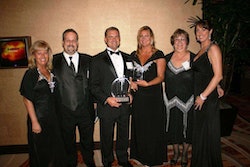 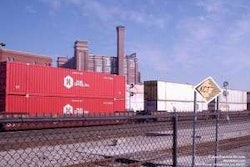