Container trade volume at the Port of Long Beach dipped in August compared to the same period a year ago, reflecting a general weakness in the economy. Imports were down 14.2 percent from August of last year, and exports were down 3.8 percent.

Port terminals handled 535,929 20-foot equivalent container units last month compared to 611,002 TEUs in August 2010 when the port reached a peak for imports containers since November 2007. Overall, August container traffic was down 12.3 percent compared to the same period a year ago.

After experiencing record gains in 2010 and continued growth in the earlier part of the year, trade volumes have declined at the port as importers and retailers take a more cautious approach going into the holiday season. Calendar year to date, imports are up 1.8 percent, and exports are up 2.6 percent. 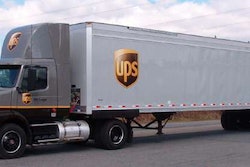 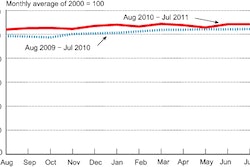 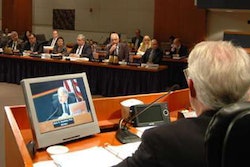