FleetPride Inc., an independent aftermarket distributor of heavy-duty truck and trailer parts, announced the acquisition of Greeley Truck Parts, a Greeley, Colo.-based independent heavy-duty parts store. In operation since 1995, Greeley Truck Parts services agricultural, oil and gas, and trucking companies in Eastern Colorado and the Northern Front Range corridor. Founders Kevin and Deborah Hieb will stay on, with Kevin as branch manager. Terms were not announced.

“We’re excited about Kevin and his team joining the FleetPride network,” says Lee Stockseth, chief operating officer of FleetPride, based in The Woodlands, Texas. “With FleetPride’s broader product offering, including hard-to-find and specialty parts, as well as our nationwide delivery network, we are ready and committed to provide the same customer-focused service Greeley’s loyal customers have come to expect.”

Stockseth says Greeley has a thriving beef production industry as well as rapidly expanding food service and oil and gas industries – all of which depend on the heavy-duty trucking industry to transport their goods nationwide. “Previously, FleetPride was servicing Greeley from our Commerce City/Denver location,” he says. “Now we will have a key distribution point strategically located to more effectively service this growing market.”

W.M. McGee, FleetPride president and chief executive officer, says Greeley Truck Parts fits perfectly into FleetPride’s long-term growth plan, which is focused on organic growth and strategic acquisitions. “We are constantly looking for successful and well-respected independent operators, and Greeley Truck Parts is an excellent example,” McGee says. “With the addition of Greeley, FleetPride will now have over 220 locations in 40 states, and we will continue to expand as opportunities present themselves.” 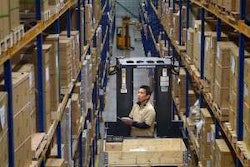 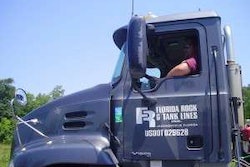 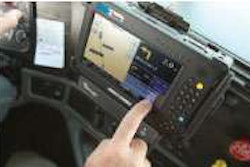 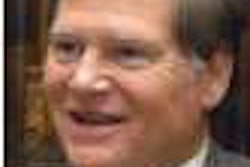