The Federal Motor Carrier Safety Administration has granted a petition for reconsideration submitted by the New York City Department of Finance requesting reconsideration of the agency’s previous determination that the credential display requirement of New York City’s commercial motor vehicle tax is preempted.

Federal law prohibits states and their political subdivisions from requiring motor carriers to display in or on CMVs any form of identification other than forms required by the U.S. Department of Transportation, with certain exceptions. FMCSA now has determined that New York City’s CMV tax qualifies for one of the statutory exceptions because the city’s sticker requirement existed before 2006, and federal law exempts it from a prohibition on most credentialing requirements for trucks.

On Feb. 25, 2008, the American Trucking Associations petitioned FMCSA to preempt a requirement of New York City’s administrative code for CMVs used principally in New York City or in connection with a business carried on within New York City to display a stamp evidencing payment of the city’s CMV tax. In response to this and other petitions ATA submitted seeking preemption of credential display requirements in New Jersey and Cook County, Ill., FMCSA published a notice in the Federal Register seeking comment on whether the credential display requirements of New York City, the state of New Jersey and Cook County should be preempted.

FMCSA specifically requested comment from the three jurisdictions, but neither New Jersey nor New York City responded with comments. After the close of the comment period, Cook County sent a letter conceding that its ordinance was preempted.

On Oct. 20, 2010, FMCSA issued an order preempting all three credential requirements, saying its preemption analysis focused solely on whether a statutory exception applied. However, in reaching this determination, FMCSA concluded that all of relevant statutory exceptions could apply to political subdivisions of states, including municipalities, if they otherwise meet the statutory criteria exception.

For more information, go to www.regulations.gov; the docket number is FMCSA-2009-0271. 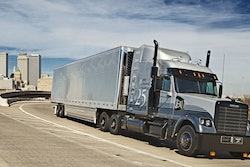 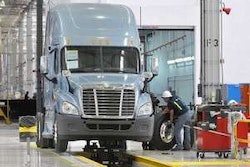 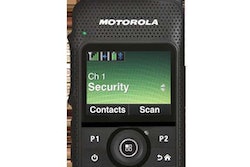 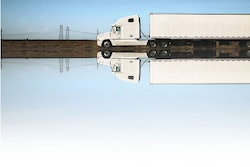