RWI Transportation has announced a pay increase, effective immediately, of 2 cents per loaded mile for all drivers, with 1 cent linked to a new RWI safety bonus. Each truck qualifies for a 1 cent-per-mile safety payment on all dispatched loaded miles on completed trips within a calendar month. This incentive, an outgrowth of RWI’s ongoing commitment to driver safety, will be paid out on a monthly basis to drivers who have qualified during the month.

“This compensation increase allows RWI to remain competitive in our driver recruiting while we reward and retain our existing safe drivers,” says Daryl Harmon, associate director of carrier relations and driver recruitment for RWI Transportation, based in Wilder, Ky. “Quality drivers are critical to RWI’s ability to service its customers.” 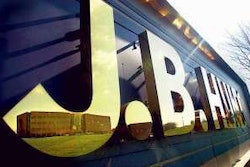 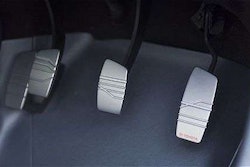 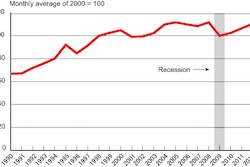