The ratio of inventories to sales in the economy remained 1.28 in February following a multiyear revision of inventory and sales figures in the wholesale sector. The current inventories-to-sales ratio is not much higher than the all-time low of 1.25 in late 2005 and early 2006. Continuation of lean inventories relative to sales suggests normal shipment levels in the near term for trucking companies.

Truck loadings were 0.5% lower in March than in February, according to the FTR Loadings Index. Compared to March 2011, the FTR Loadings Index is up 0.88%. The index generally has been rising gradually since hitting a recent low point in December 2009. (Loadings by commodity as well as a forecast of loadings are available at www.truckgauge.com.)

54.5%       The New Orders index for the manufacturing sector in March was 0.4 points below the February level, suggesting growth in freight shipments but at a slower rate. The composite PMI stood at 53.4% – 1 percentage point above February.

Trailer and container loads for U.S. railroads were up 3.5% in March over March 2011.

For more data, forecasts and trends, as well as alerts and weekly and monthly summaries, subscribe to TruckGauge at www.truckgauge.com.

Housing starts fell 5.8% in March from the February rate. Permits authorized for future residential construction were up 4.5%.

Carrier sentiment reading up in March

As reported in the March 2012 edition of the Randall-Reilly MarketPulse Report, the Carrier Sentiment Index for March was 6.74 – an improvement over the 5.87 reading in February. More than 60 percent of trucking executives participating in the monthly survey reported that March was better than February. 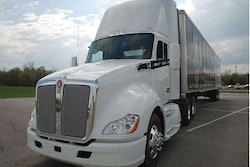 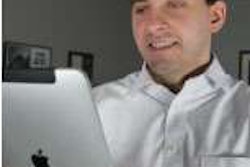 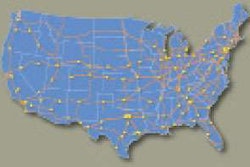 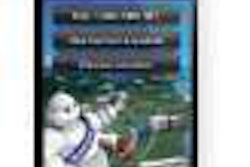