ISM’s New Orders Index registered 60.1 percent in May, which is an increase of 1.9 percentage points when compared to the April reading of 58.2 percent and also the highest level recorded by the index since April 2011, representing a continuation of growth for the 37th consecutive month and at a faster rate than in April. A New Orders Index above 52.3 percent, over time, generally is consistent with an increase in the Census Bureau’s series on manufacturing orders.

ISM’s Production Index registered 55.6 percent in May, which is a decrease of 5.4 percentage points when compared to the 61 percent reported in April but still indicating growth for the 36th consecutive month. An index above 51.2 percent, over time, generally is consistent with an increase in the Federal Reserve Board’s Industrial Production figures. 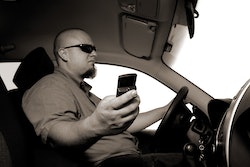 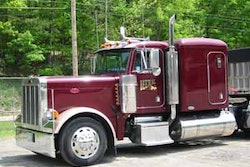 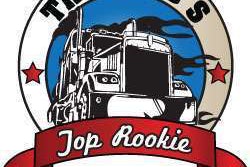 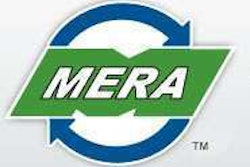