The Federal Motor Carrier Safety Administration on Friday, June 8, announced its final determination to revise guidance for the use of binding arbitration in its civil penalty forfeiture proceedings in which the only issues remaining to be resolved are the amount of the civil penalty owed and the length of time in which to pay it.

FMCSA on March 18, 2011, proposed to revise the guidance to eliminate the “night baseball” format and to replace it with a format in which the arbitrator alone determines the final civil penalty and the amount of time in which to pay it. The agency asked for comments on its proposal and on Friday, June 8, said it had received none, so it has revised the guidance by eliminating the “night baseball” format.

The revised guidance is effective Monday, June 11, and will apply to all cases in which an order assigning a matter to binding arbitration is issued from that date forward. To comment, go to www.regulations.gov; the docket number is FMCSA-2003-14794. 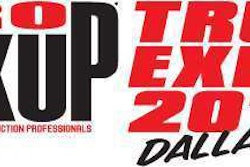 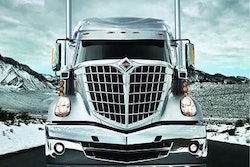 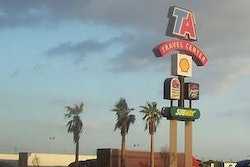