The National Tank Truck Carriers board of directors announced that Daniel Furth has assumed the position of president of the trade association, succeeding former President John Conley, who has scheduled his retirement for the end of 2013. Furth will be the fourth president of NTTC, which was founded in 1945. Conley will serve as the association’s past president and liaison to its Executive Committee for the transition.

“On behalf of the entire membership, I’d like to commend both the executive committee and transition committee for their combined efforts that have resulted in an orderly succession for the organization,” commented Hans Schaupp, NTTC chairman. “We’re extremely pleased to have Dan Furth on board as our next leader given his prior experience in the industry and his many contributions to the NTTC since he joined the team as our vice president back in 2008. I’d also note that we owe a great deal of gratitude to John Conley who has served this industry well for almost 40 years and whose leadership as our president strongly positions the NTTC and its new management team to effectively advocate for the tank truck community well into the future.”

Furth’s tank truck experience began in 1981 when he joined the original Quality Carriers in Pleasant Prairie, Wis., as a teenager in the mailroom. He returned to the industry in 1994 with Montgomery Tank Lines in Plant City, Fla., where he managed corporate communications, marketing communications, investor relations and public affairs for the predecessor companies, now known as Quality Distribution and Quality Carriers. During that time, he also served as chief of staff to Quality’s chairman and chief executive officer and played an instrumental role in the company’s initial public offering in 1994, its subsequent leveraged buyout by Apollo Management in 1998 and its acquisition of Chemical Leaman Tank Lines also in 1998.

NTTC says Conley’s tenure has been marked by strengthened relationships with its association peers like the American Trucking Associations, the American Chemistry Council and many others in the hazardous materials industry. NTTC members also benefitted from his relationships within the regulatory community, including the Federal Motor Carrier Safety Administration, the Pipeline and Hazardous Materials Safety Administration and other federal agencies. His work on the wetlines issue over the years resulted in favorable congressional action in the recent highway bill that forestalls regulatory rulemaking that might have negatively impacted the entire tank truck industry. 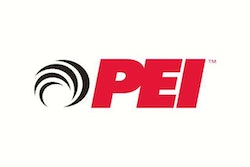 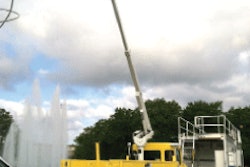 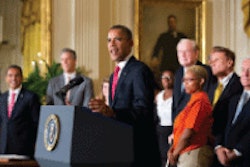