STS 2011 includes a wide range of state-by-state information, such as the calculations showing which states had the highest and lowest number of highway traffic fatalities per 100,000 population in 2010. The ninth annual STS consists of 115 tables of state data on infrastructure, safety, freight transportation, passenger travel, registered vehicles and vehicle-miles traveled, economy and finance, and energy and environment, plus a U.S. Fast Facts page.

According to the GTFS, federal and state government expenditures on transportation were almost $243 billion in 2009; $200 billion of the expenditures were by state governments, with $43 billion from the federal government. More than 50 percent of the funds were used for highways, with 22 percent for transit and 20 percent for aviation. Total revenue allocated for transportation in 2009 was almost $245 billion. 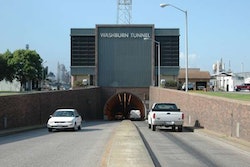 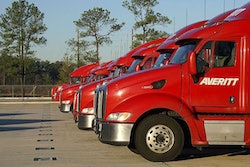 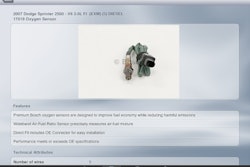