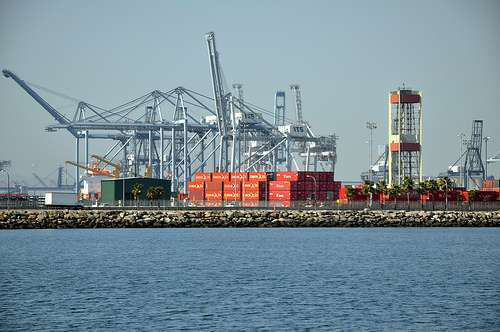 The Port of Long Beach announced that cargo container volumes at climbed in August, the start of the “peak season” when shipments begin arriving for the end-of-the-year holiday shopping season.

The port said the modest rise in August points to a slight recovery during peak season and the second half of the year. Exports were up too in August, rising 5.7 percent to 128,225 TEUs compared to 121,277 TEUs a year ago.

The port said overall container volume was up 1.4 percent in August, including imports, exports and empty containers, which declined 4.9 percent. With imports exceeding exports, empty containers are sent overseas to be refilled with goods.

For the calendar year, overall container volumes at the port are down 4.6 percent because of the continuing weakness in the economy and cutbacks in ship calls by several niche vessel operators at the end of 2011 and early 2012. Imports are down 4.6 percent through August and exports down 1.2 percent compared to the same period a year ago.