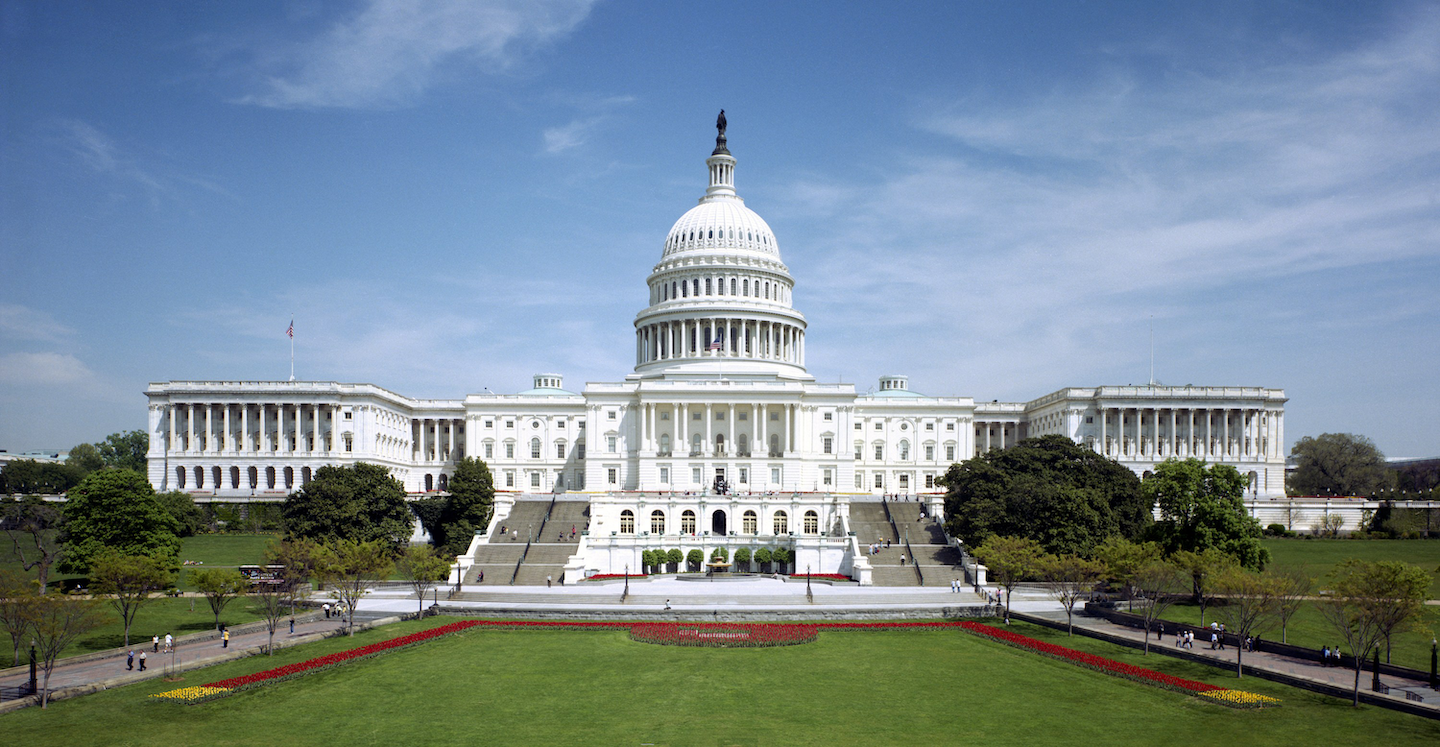 Congress last week approved a six-month continuing resolution for the first half of fiscal year 2013 before adjourning for the fall election season. The bill sets funding at fiscal year 2012 levels, so it does not incorporate the slightly higher funding levels authorized in the recently passed transportation bill, MAP21.

According to the Commercial Vehicle Safety Alliance, several advocacy groups were working with transportation-minded members of Congress to get the funding increased to MAP21 levels but were not successful.

CVSA said it is possible that Congress could include the additional funds when they return following the elections to address several fiscal issues in the lame duck session. If successful, the second half of fiscal year 2013 would include the extra funding, according to the alliance.