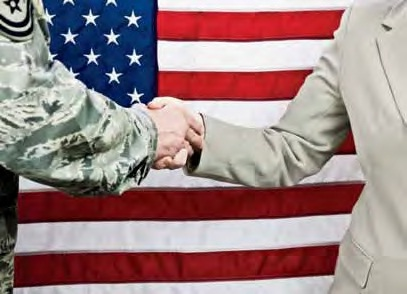 The American Trucking Associations on Monday, Oct. 2, thanked the U.S. House and Senate for passing the Military Commercial Drivers License Act of 2012, a bill intended to ease the transition of recent veterans into jobs as commercial truck drivers. The bill, sponsored by Sen. Olympia Snowe (R-Maine) and Rep. Larry Bucshon (R-Ind.), would allow uniformed servicemembers to get a CDL where they are stationed, rather than in their home state.

“As the economy continues to recover, it is becoming ever more challenging for trucking companies to find qualified drivers to move America’s most essential goods,” said Bill Graves, ATA president and chief executive officer. “Veterans with experience driving trucks in the military are highly sought after. Hats off to Senator Snowe and Representative Bucshon for leading the charge to eliminate a regulatory hurdle veterans now face in applying for a CDL.”

Graves said trucking already faces the beginnings of a driver shortage, and with increases in freight demand, as well as demographic changes, the industry is likely to see demand for drivers increase rapidly soon. “Making it easier for veterans to move into these jobs is a good thing for the military, for the veterans themselves and for our industry,” he said. “We urge President Obama to quickly sign this legislation into law.”