Arnold Transportation Services is in the process of merging with the Ft. Worth, Texas-based truckload carrier LinkAmerica Corp, which operates primarily in the Southeast and Southwest regions of the U.S.

The announcement came last week from Arnold’s affiliate company U.S. Xpress. The merged company — which will be complete in January — will operate as Arnold Transportation and will employ about 1,800 drivers. Tenex Capital, the investment firm that owns LinkAmerica, and U.S. Xpress will jointly own and operate the new company.

“This strategic move extends Arnold’s dominance in the regional market with increased capacity, taking Arnold to more than 1,400 trucks and 5,000 trailers. This footprint supplements existing business and allows the expansion of network coverage and further accelerates overall company growth plans, which will afford even more driving opportunities. Arnold expects more than $220 million in annual revenue from the combined organization,” says U.S. Xpress’ announcement of the merger. 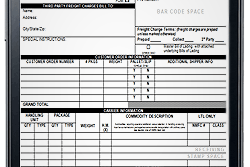 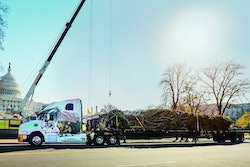 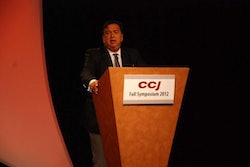