Society of Engineers: Not investing in infrastructure will cost U.S. trillions 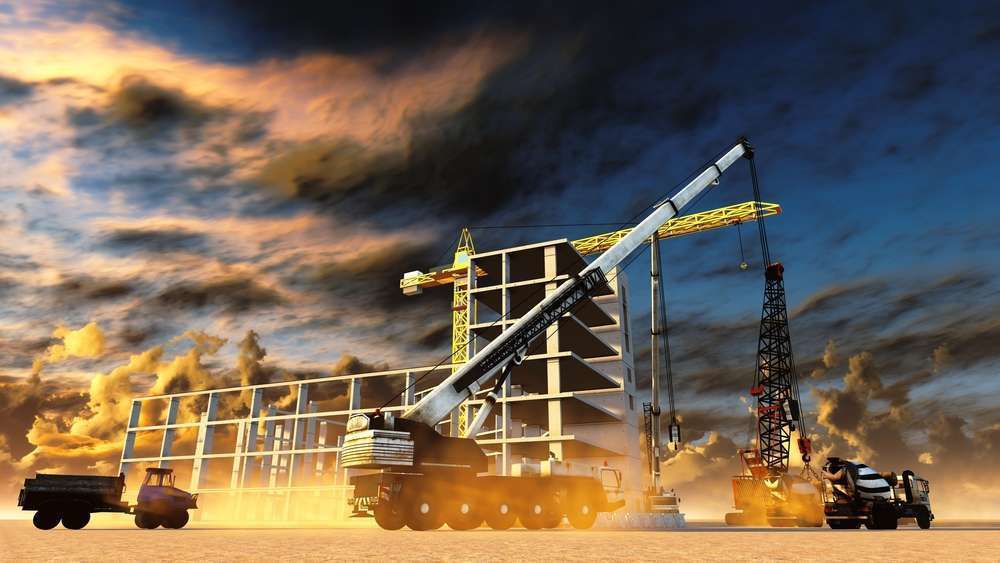 The U.S. could see trillions of dollars in loss to gross national product, trade, personal income  and consumer spending and millions of jobs lost if it does not invest an additional $1.5 billion a year in infrastructure between now and 2020, says the American Society of Civil Engineers.

In a teleconference held last week as a lead-up to the release of its 2013 Report Card for America’s Infrastructure, ASCE said elected officials, policy makers businesses and the public should push for the infrastructure investment relative to drinking water and waste water, electricity, airports, seaport and waterways and surface transportation or face losses of $3.1 trillion in GNP, $1.1 trillion in trade, $3,100 a year drop in personal disposable income, $2.4 trillion in consumer spending and about 3.1 million jobs.

The report card is part of ASCE’s five-part Failure to Act report, which was produced by the Boston-based Economic Development Research Group, concludes that there will be an estimated investment gap between now and 2020 of $39 billion in airports, $16 billion in seaports and waterways, $846 billion in surface transportation, $107 billion in electricity, and $84 billion in drinking water and wastewater. It states in uncompromising terms that the deterioration of the nation’s infrastructure undermines the economy, jeopardizes public safety, threatens the quality of life and harms the U.S. economy.

The last part of the Failure to Act series will be released March 19, but the previous four are available here: asce.org/failuretoact.