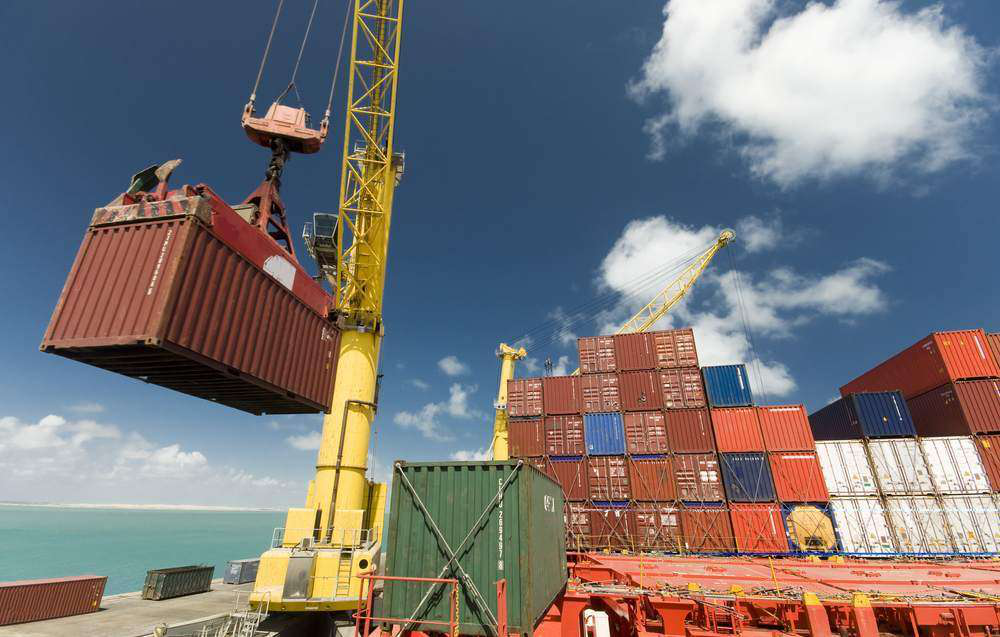 With a federal mediator’s help, the union and the association reached tentative contract consensus Dec. 4. That decision ended the union’s 8-day strike, which had shut down most of the ports’ terminals.

All 16 OUC bargaining units voted against the proposal, according to the association, which represents the ports’ shippers and terminal operators. The OUC, which has been without a contract since June 2010, has not publicly commented on the vote.

The National Retail Federation’s Jonathan Gold said contract ratification is necessary for industries that rely upon these ports to do long-term planning.

“The shutdown during the holiday shopping season was more than just a fight between labor and management – it threatened to impact consumers’ shopping plans at the most crucial time of the year, said Gold, vice president of NRF’s supply chain and customs. “We can’t afford to see another shutdown.”

Here are links to CCJ‘s coverage of the port strikes from December and November: