MIT: Fuel tax does more to curb use, emissions and price than mpg standards 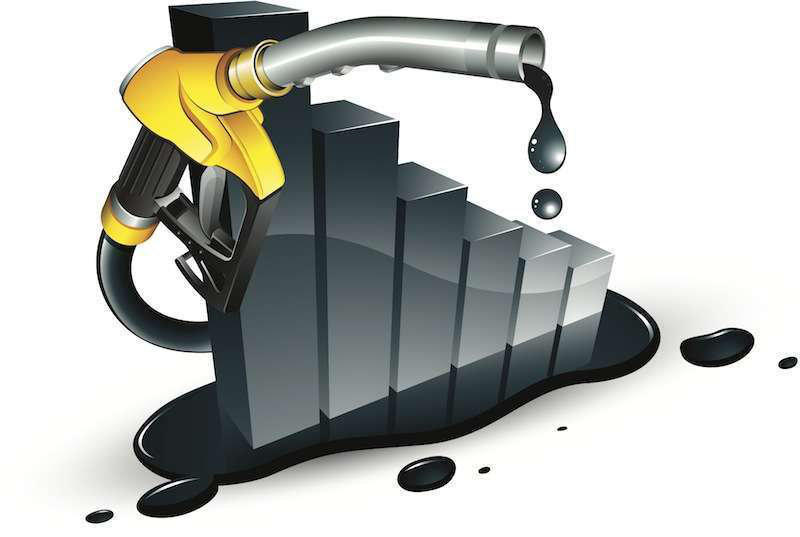 If the U.S. were serious about a reduction in fuel consumption and reducing harmful emissions, it would raise the gas tax that consumers pay at the pump rather than tightening efficiency standards for cars and trucks, says MIT researcher Valerie Karplus.

Her reasoning is simple: Higher pump prices offer more of a direct incentive to drive less and invest more in efficient vehicles, whereas consumers won’t feel the sting of efficiency standards until they buy a car.

“A tax on gasoline has proven to be a nonstarter for many decades in the U.S., and I think one of the reasons is that it would be very visible to consumers every time they go to fill up their cars,” Karplus says. “With a vehicle efficiency standard, your costs won’t increase unless you buy a new car, and even better than that, policymakers will tell you you’re actually saving money.”

Efficiency standards instituted last year were said to be a way to cut vehicle emissions in half and save consumers more than $1.7 trillion at the pump, says MIT. Karplus, however, says that she and her colleagues concluded that efficiency standards won’t reduce emissions as quickly as gasoline tax and that the standard will do nothing to impact the 230 million vehicles currently in use.

Karplus’ report does not mention trucks, though it’s assumed the same logic can be applied.

The fuel tax has been a subject of concern lately for federal lawmakers, as fuel efficient vehicles have greatly dented revenue gained from fuel taxes, which are the main source of funding for the Highway Trust Fund.

To make up for the loss, several lawmakers have proposed taxing vehicle miles traveled, similar to programs states like Oregon have in place already.

Karplus made her case in an op-ed piece in The New York Times last week. Click here to see it.