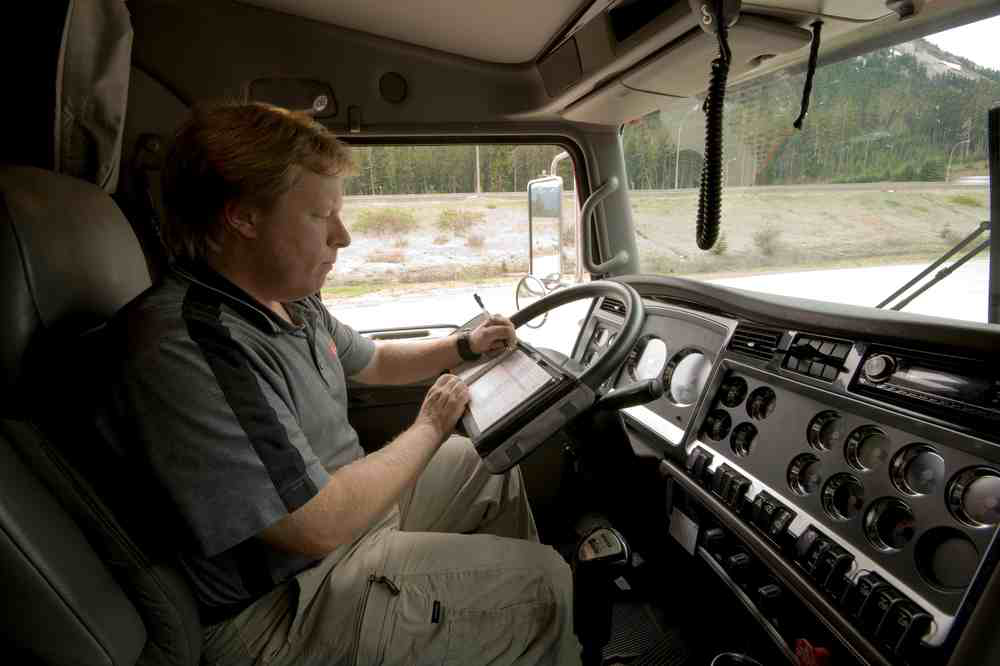 In a report released last week from WANTED Analytics, nearly a quarter-million truck driving jobs were advertised online in the 90 days preceding March 5 — a 20 percent increase compared to the same 90-day period in 2012.

Moreover, WANTED also scores hiring difficulty of occupations with its Hiring Scale, and it has concluded that truck drivers score a 93 out of 99 (where 99 represents the most difficult hiring situation). “Recruiters and hiring managers are likely to also experience a longer time-to-fill,” says WANTED’s report, due to “increased competition from employers to attract candidates.

The national average posting period of a truck driving job is about 6.5 weeks, the report says.