Neurosurgeon from Johns Hopkins to give CCJ Spring Symposium keynote 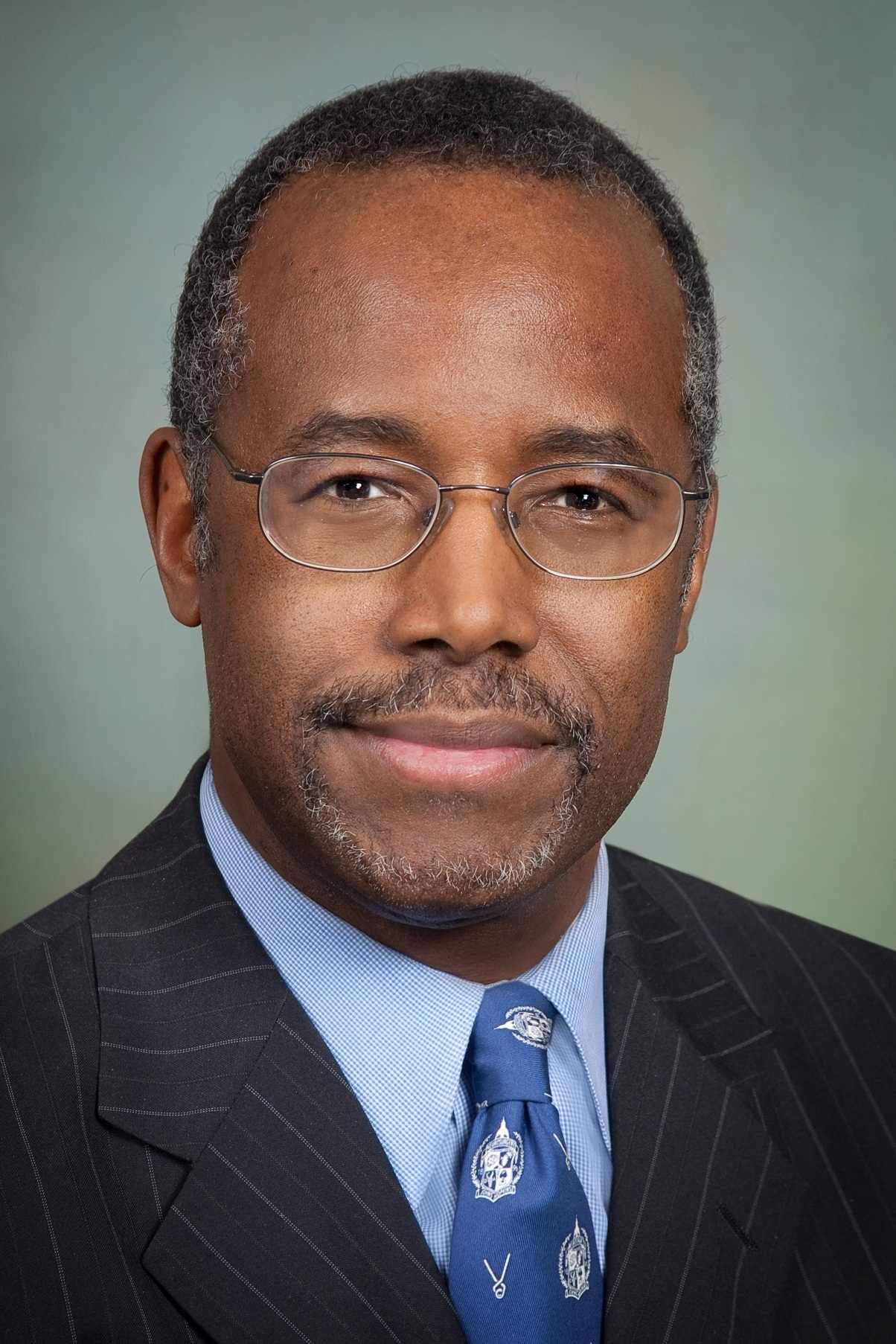 Benjamin S. Carson, M.D., will give the keynote address at the CCJ Spring Symposium, May 20-22 at the Reniassance Ross Bridge Resort in Birmingham, Ala.

Carson rose from dire poverty to become a full professor of neurosurgery, oncology, plastic surgery and pediatrics at the Johns Hopkins School of Medicine,where he was the director of pediatric neurosurgery for more than 25 years. He announced his retirement in February to concentrate his time on politics and education.

Carson delivered a speech at the President’s National Prayer Breakfast last month sharply criticizing the 2010 Affordable Care Act — “Obamacare” — and other current U.S. policy, and grabbed national attention in doing so. Some prominent media outlets, like The Wall Street Journal, peg him as a potential presidential candidate for 2016.

U.S. News & World Report and Harvard’s Center for Public Leadership recognized Carson in November 2008 as one of “America’s Best Leaders.” Carson holds more than 60 honorary doctorate degrees and has received hundreds of awards and citations. He sits on the board of directors of numerous organizations, including Kellogg Company, Costco Wholesale Corporation and the Academy of Achievement, and is an emeritus fellow of the Yale Corporation, the governing body of Yale University. He was appointed in 2004 by President George W. Bush to serve on the President’s Council on Bioethics.

Registration for the CCJ Spring Symposium is open, and attendees who register before April 12 will get an early bird discounted rate of $395, which includes all sessions, meals, accommodations and either a round of golf or spa session.

Click here to learn more or to register for the Symposium.