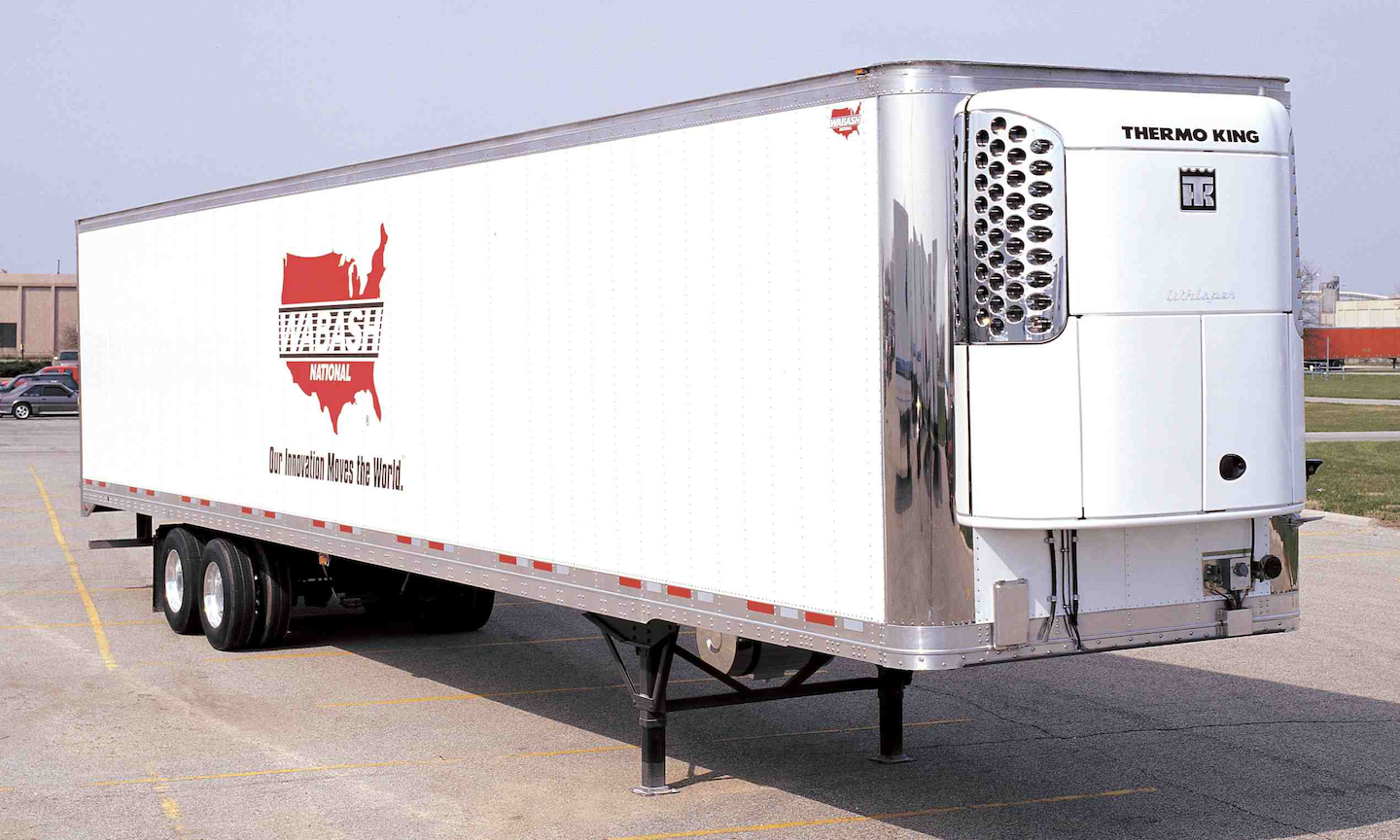 “This period of demand we’re in could be the strongest cycle, if not the longest cycle, in our history,” Giromini said. Driving demand is an aging fleet – the average trailer is a record 8.5 years old, he said.

Regulations, such as CSA and CARB, are also pushing carriers to buy new equipment to improve safety and fuel economy. And tightening hours of service rules could lead to more drop and hook operations, which will require more trailers.

Giromini’s remarks followed a presentation by Martin Daum, president and CEO of Daimler Trucks North America, who noted that aerodynamic efficiencies possible on trucks alone “are nearly exhausted. Most drag comes from the gap between the truck and trailer and the end of the trailer itself,” Daum said.

Looking toward the future, Giromini pointed to variable ride height suspensions that vary trailer height while in motion. “The closer the trailer is to the ground the less drag and the better the fuel economy,” he said. Wabash is also looking at ways to minimize the gap between the truck and trailer and at full-length side skirts that could provide up to a 10 percent improvement in fuel economy.