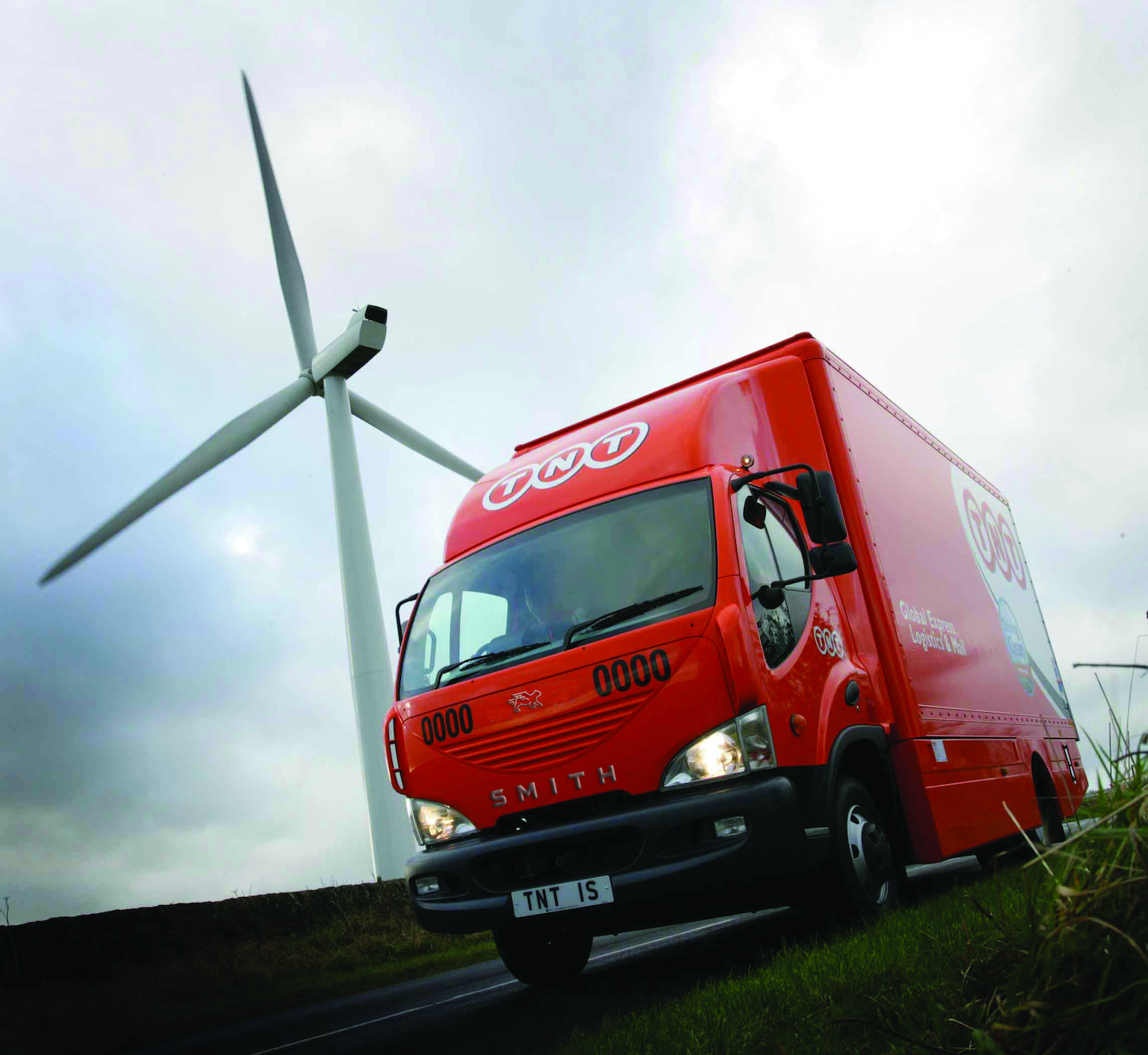 Smith Electric Vehicles announced that it has now produced over 700 of its all-electric Edison and Newton trucks, which have cumulatively generated over five million miles on the road. This is a significant milestone for the Company and shows that the adoption rate of commercial electric vehicles by major global blue chip corporations continues to expand.

The company says growing demand for fleet transformation through electrification is driven by Smith Electric’s customers in recognition of the significant economic and environmental benefits of short-haul fleet electrification. Medium-duty gas and diesel trucks are expensive to operate and are one of the biggest contributors to urban pollution. These vehicles typically travel on fixed routes of fewer than 100 miles in a single day, and are based in a centralized depot, making them ideal for conversion.

Customers who work with Smith Electric to transform their fleets save an estimated 70% annually on fuel and maintenance during the life of the vehicle and eliminate all vehicle-based emissions, according to Smith Electric. Across a large fleet this can mean millions of dollars in annual operational savings, hundreds of thousands of gallons of fuel offset, and sparing the air of tens of thousands of tons of greenhouse gases.

The five million miles travelled by Smith Electric vehicles have resulted in significant environmental benefits including the offsetting of an estimated 700,000 gallons of fuel, and eliminating more than 10,000 short tons of greenhouse gases.

“We do not think in terms of the truck; we think in terms of full end-to-end fleet transformation and all its associated benefits. This delivers substantial economic and commercial benefits for our customers and helps drive the growing demand for our product”, commented Bryan Hansel, chief executive officer of Smith Electric. “With these important milestones achieved, Smith will be positioned to move fully into commercial scale manufacturing and enable electric fleet transformations around the world. Most importantly, we have first mover advantage in a vast global market for full fleet transformation. We look forward to the future with confidence.”