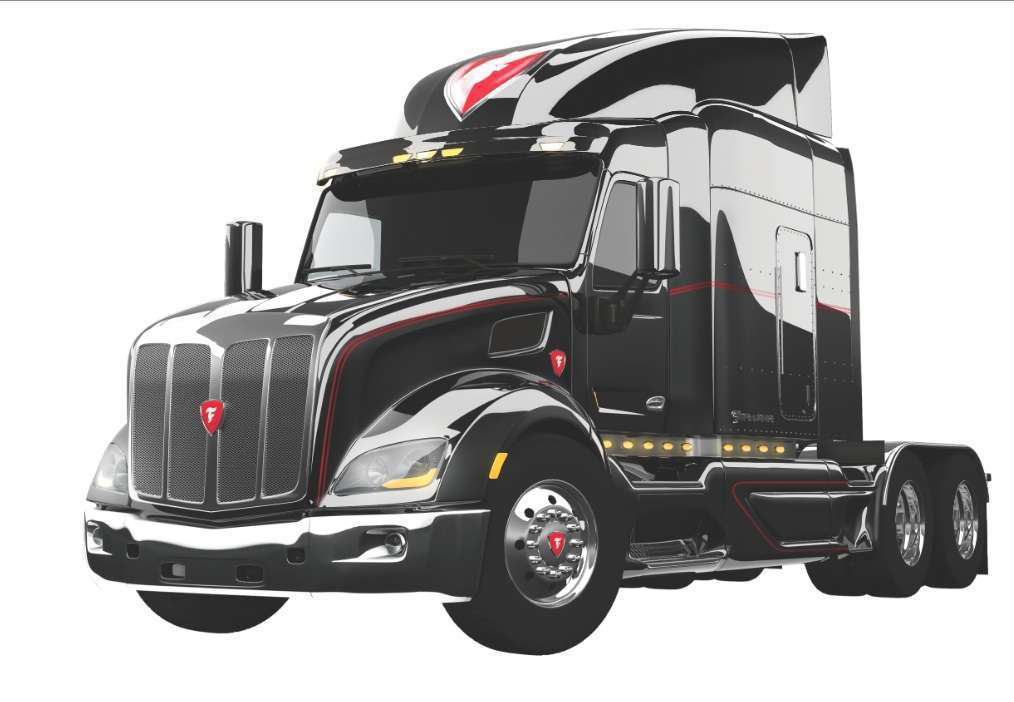 Firestone, which reentered the commercial truck market earlier this year, has announced it will be giving away a 2013 Peterbilt in a sweepstakes promotion that runs from June 28-Dec. 31.

The truck will be given to a Class 8 CDL holder, and the giveaway — the Drive a Firestone Sweepstakes — is part of a larger campaign to promote the brand nationwide at minor league baseball games and college football games. The Firestone Drivers America road tour begins this month and will travel throughout July, August, September, October and November to minor league parks and football stadiums around the country to show off Firestone’s three new commercial tires — the FS591 steer, FD691 drive and FT491 all-position radial.

Entrants for the sweepstakes must be 21 years or older, be a legal U.S. resident and have a Class 8 CDL and own or operate a Class 7 or 8 truck. Entries can be made online at firestonetrucktires.com or in person at any of the tour stops.

Five finalists in the contest will be brought to Louisville, Ky., in March for the Mid-America Trucking Show, where a winner will be selected. In addition to the truck, the winner will also be given an all-expense-paid trip for two to the Indianapolis 500 in 2014.

The tire maker is also having drawings for trips to a World Series game in October, a trip to a college football bowl game, $500 gift cards, leather jackets and Firestone-branded shirts.

Here’s a list of all of the tour stops: