Secretary of Transportation Anthony Foxx was sworn in as the new head of the Department of Transportation and a member of President Barack Obama’s cabinet Tuesday, July 2, at DOT headquarters in Washington, D.C.

In a blog post on the DOT’s website, Foxx says he plans to “focus on three key areas” now that he’s officially assumed his new position: Safety, efficiency and performance and improving the future transportation system.

He also said during his time as mayor in Charlotte, he saw first-hand the economic driver that transportation projects are and the critical role “quality transportation” plays to the success of Americans individually.

Foxx was nominated to replace outgoing Secretary of Transportation Ray LaHood in late April and was confirmed by the Senate last week by a unanimous 100-0 vote.

The Department of Transportation employees 55,000 people and has a $70 billion annual budget and oversees surface, maritime and air transportation.

In a statement, Foxx said: “Safety will remain our top priority at DOT.  At the same time, I will work to improve the efficiency and performance of our current transportation system while building the infrastructure we need for future generations.”

After his confirmation last week, CCJ gathered reaction from industry stakeholders and some public officials about Foxx’s assumption of the position. Click here to see it. 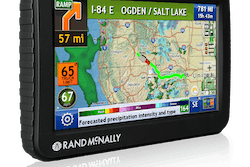 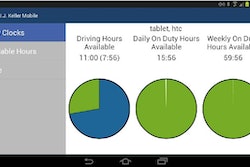 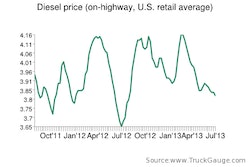