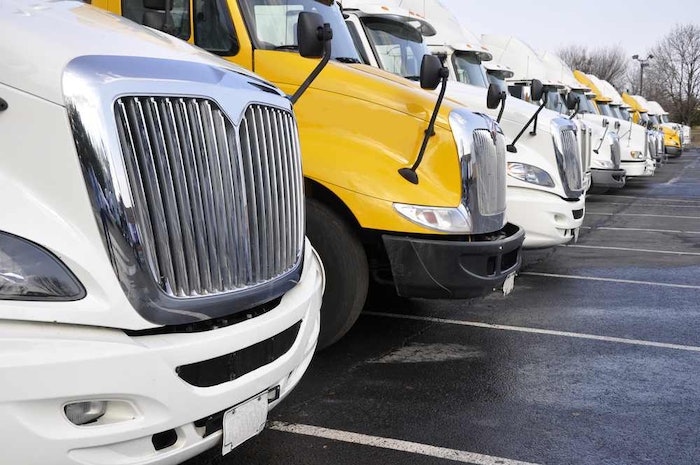 Class 8 retail sales in June totaled 22,000 units, according to data released last week by ACT Research, offering positivity to a report that was somewhat negative just two weeks ago, when ACT reported Class 8 orders for the month of June fell to below 20,000 units for the first time since September of last year.

The 22,000 retail sales in June, however, were the highest in nine months, ACT says.

“Through year-to-date June, sales have occurred at a seasonally adjusted annual rate of 249,000 units,” said Kenny Vieth, ACT’s president and senior analyst. “Inventories were down 12,000 units from last June, and the inventory-retail sales ratio dropped to its lowest level, excluding the last two Decembers, since November 2011 at 47 days of supply at June’s sales pace.”