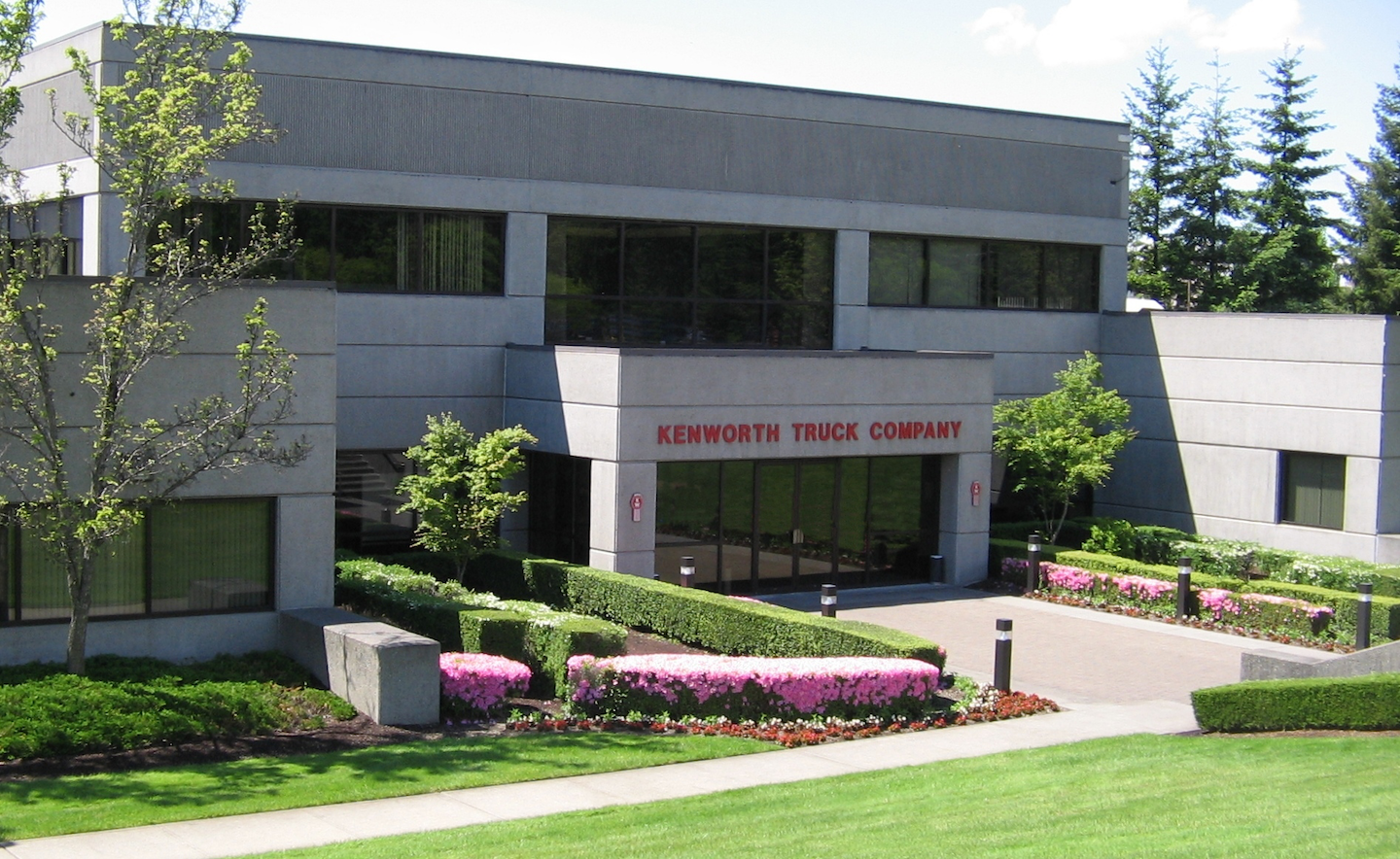 It marked the fifth consecutive year that Kenworth – Renton has received the award, which enabled the plant to achieve King County’s Honor Roll status.

“We operate a comprehensive and extensive, employee-driven waste prevention and recycling program focused on a goal of zero waste to the landfill,” said Judy McTigue, Kenworth-Renton plant manager. “The program involves a collaborative undertaking by our employees to reduce, reuse and recycle on a daily basis. We thank King County for this special recognition of our environmental efforts.”

In addition, Kenworth-Renton’s cafeteria uses food waste composting and sends waste to Cedar Grove Composting in Renton for recycling into useable compost. Future plans are to expand the composting program by purchasing more compostable cups and cutlery, and to begin composting paper towels from restrooms.

This year, the Kenworth – Renton plant is celebrating its 20th anniversary. Kenworth Truck Company, which marks its 90th anniversary this year, first began building Kenworth trucks in the Seattle area in 1923 at its assembly plant then located on Mercer Street near Lake Union in Seattle.

In addition to its latest award, Kenworth-Renton received a 2012 Gold Award from the King County Industrial Waste Program earlier this year. The award is for compliance with the plant’s industrial wastewater discharge permit, and recognizes the plant for one year of no wastewater violations of any kind covering discharge, permit, ordinance, reporting, self-monitoring, and King County monitoring. The plant has now received the Gold Award for 14 consecutive years.