With combined total revenue of approximately $1 billion and a terminal network spanning from Washington to Florida and from Pennsylvania to Southern California, Heartland estimates the combined companies will operate the fifth largest asset-based truckload fleet in North America.

The companies have a goal of approximately $30 million in consolidated adjusted operating income improvements through 2017. 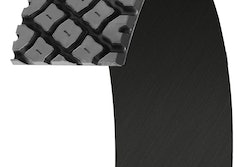 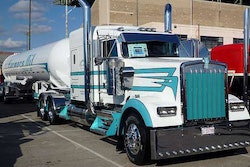 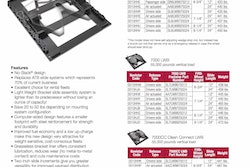