A judge has ordered an Ohio-based carrier to pay two drivers deemed wrongfully terminated $302,000. The drivers were fired after refusing to drive when they discovered their carriers’ trucks did not have the proper information (company name or DOT number) displayed on the vehicles.

The U.S. Department of Labor had filed a lawsuit against the North Canton, Ohio-based Star Air Inc. and owner Robert R. Custer for firing the two drivers. One had been stopped by police in West Virginia and cited for hauling an excess load without a CDL, operating an overweight trailer and driving without a logbook. The truck also did not display the name of the company, its home base or its DOT number.

That driver told another driver about the situation, who was also operating without the proper display of information, and both refused to drive until the issues were resolved.

The company then fired both.

The judge presiding over the case ruled in favor of the Department of Labor, saying the termination of the drivers violated whistleblower protections in the 1982 Surface Transportation Assistance Act.

“No truck driver should be forced to drive while tired, sick or in violation of truck weight or hours-of-service requirements,” said David Michaels, assistant Secretary of  Labor the DOL’s Occupational Safety and Health Administration. “OSHA will continue to defend America’s truck drivers against unscrupulous employers who unlawfully retaliate against drivers who assert their right to drive safely.”

The judge ordered the company to reinstate the drivers and pay them back wages. Star Air Inc. — along with successor company Akron Reserve Ammunition and company owner Custer — must pay the drivers the agreed-upon $302,000 over a three-year period. 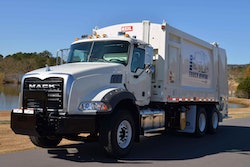 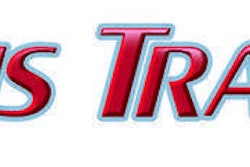 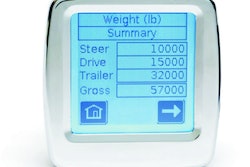