Class 8 orders in December totaled 31,800, according to preliminary data released last week by ACT Research, marking a 50 percent improvement both over the same month in 2012 and from November 2013.

“This is the time of the year when the large fleets and leasing companies are in the market and large Class 8 order volumes are most likely,” Vieth said. “As such, an above trend number was expected.”

Both truck and trailer orders have been seeing upward ticks in recent months. 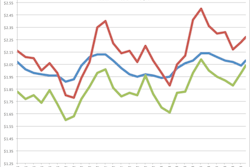 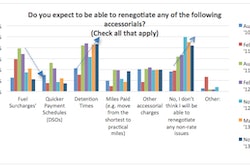 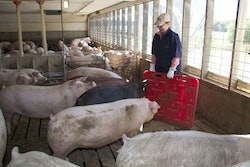