Renato V. Velasquez, a truck driver licensed in Illinois, has been ordered by the Federal Motor Carrier Safety Administration to cease operations after the agency discovered Velasquez had far exceeded federally allowed on-duty time and falsified his logs to conceal it.

FMCSA announced Feb. 13 it had issued an imminent hazard out-of-service order to Velasquez, who on Jan. 27 crashed into two fully illuminated stationary vehicles, killing one person and causing life-threatening injuries to another.

One of the vehicles was a state trooper car with the emergency lights on, and the other was an Illinois Tollway vehicle with an activated warning arrow. The Tollway worker was killed in the crash.

He has been charged with multiple felonies. 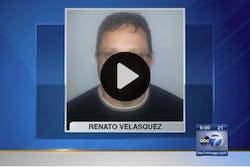 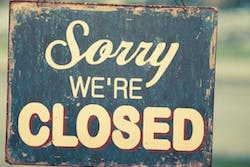 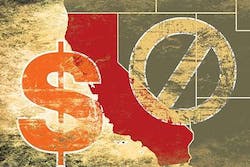