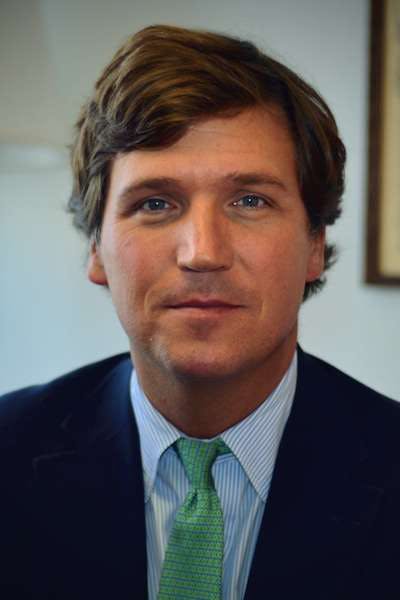 Carlson is the co-host of Fox and Friends Weekend and is the editor-in-chief of the TheDailyCaller.com. He formerly hosted several evening programs on MSNBC and was one of the co-hosts of CNN’s Crossfire, where he became the youngest anchor in CNN’s history.

Carlson has in his career reported from places around the world, including dispatches in Iraq, Pakistan, Lebanon and Vietnam.

Currently, he writes for Esquire and The New York Times magazine, but he’s also been a columnist for New York magazine and Reader’s Digest.

Registration for the Spring Symposium costs $395 and includes all sessions, meals, two-nights of accommodations and golf and spa activities.

Visit CCJspring.com to learn more and to register. 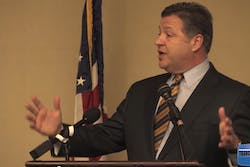 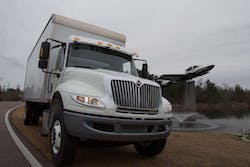