The Truckload Carriers Association, at its annual meeting today near Dallas, announced that its 2014 Past Chairmen’s Award went to Robert Baylor of Baylor Trucking, Milan, Ind.

Accepting the award on behalf of Baylor, who was unable to attend, was his daughter Cari Baylor. TCA officials recently presented the award in person to Baylor in Indiana.

Robert Low, TCA’s immediate past chairman, said the award is the “most coveted” of all TCA honors.

Low said Baylor took over the dry van and reefer fleet in 1975, expanding it from “a handful” of trucks to more than 300. Baylor’s father started the business in 1946. 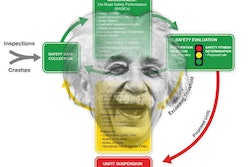 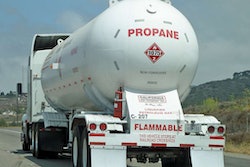 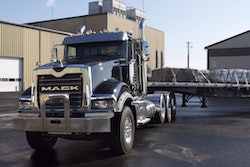