The number of Class 8 truck orders in February rose 30 percent from the same month last year, building off preliminary data released earlier this month showing the rolling three-month period ending in February was one of the best three-month stretches for orders since early 2006.

“The change in heavy-duty order velocity that began in October continued into February,” Vieth said. “Despite falling below the previous two months, February’s order intake was the fifth best since [second quarter of 2006], leading to a two-year high backlog.”

ACT said in its preliminary report earlier this month that the annualized rate of the three-month period ending in February was 320,000 seasonally adjusted orders. 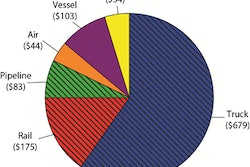 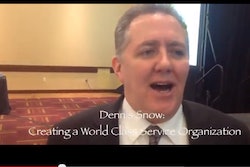