“This is some of the most advanced new technology that I’ve seen in a long time,” says Dave Stone, Executive Director, Mitsubishi Heavy Duty, says.

Mitsubishi is an established player in heavy-duty starters, and decided to bring alternators to market in 2013.

“Everywhere we sell a starter currently, we expect to sell an alternator,” Stone says.

Mitsubishi Electric says it “over-designed” the alternator so it would meet today’s requirements and requirements yet to come.

It weighs 21.8 pounds, which is 24 percent less than its closest competitor, and the company says allows for improved fuel economy because it requires minimal engine horsepower to operate.

Mitsubishi says the DP A200 exceeds all North American OE requirements and are designed to last more than 1 million miles.

The DP A200, which will be released to the aftermarket next week, includes a 3 year unlimited Diamond Guard warranty. 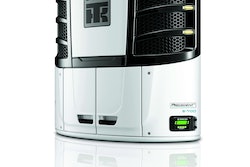 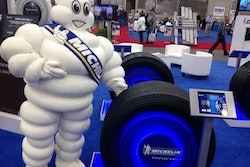 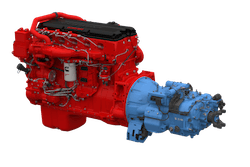