During the depths of the recession in 2008 and 2009, perhaps no segment of the trucking industry took a harder hit than motor vehicle haulers. This segment was rocked by an 18 percent decline in car sales in 2008 — roughly 3 million units. In 2009, sales were down another 21.2 percent.

The last two years have seen a sharp rebound in car sales – almost back to pre-recession levels in 2007 – and car haulers like Hansen & Adkins Auto Transport have seen steady growth as a result. The Los Alamitos, Calif.-based carrier experienced a 39.3 percent revenue increase from 2011 to 2012 – the fourth-highest jump in this year’s CCJ Top 250. Fellow car haulers Fleet-Car Lease and JHT Holdings both turned in better than 20 percent growth in 2012.

But they’re not alone. Of the six motor vehicle carriers that reported revenue in both 2011 and 2012, all showed double-digit growth, and the average year-over-year revenue increase for the entire segment was 18.3 percent.

By comparison, the next highest industry segment in terms of revenue increase was tank/bulk commodities, which rose 10.3 percent – no doubt due to the increased demand for hauling sand and liquid chemicals for fracking operations. 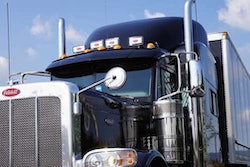 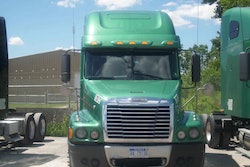 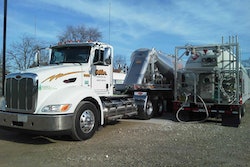 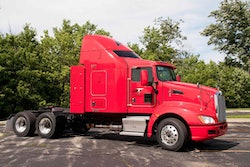