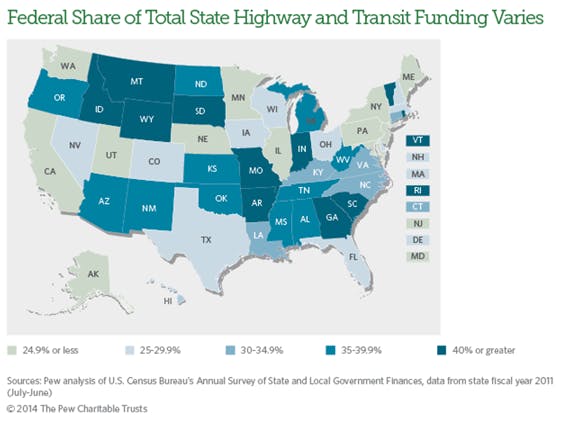 Click to enlarge. (See related post below for a link to slides detailing state and federal transportation spending.)

Transportation interests, including American Trucking Associations, have written Congress to express opposition to the so-called “devolution” of the federal highway program and the proposed Transportation Empowerment Act.

The bill, introduced in the House and Senate last fall, transfers almost all authority over federal highway and transit programs to the states over a five-year period.

It would lower the federal gas tax to 3.7 cents from 18.4 cents over the transition period, and during the five-year phase out states would receive block grants that come with fewer federal controls over how the money is spent.

“TEA is ill-conceived and by stripping away most federal funding for surface transportation projects, would virtually eliminate the federal government’s constitutionally mandated role in promoting interstate commerce,” the letter, dated Sept. 16, says. “Devolution … would prove disastrous to state and local governments’ ability to maintain and improve their transportation systems when it is widely acknowledged that current resources are seriously insufficient.”

The bill sponsors, however, frame the legislation with conservative principles such as increased local control and a streamlined, more efficient use of taxpayer dollars.

“Under the Transportation Empowerment Act, Americans would no longer have to send significant gas-tax revenue to Washington, where sticky-fingered politicians, bureaucrats, and lobbyists take their cut before sending it back with strings attached,” said Sen. Mike Lee, R.-Utah, who sponsored the bill in the Senate. “Local communities should finally have the flexibility to develop the kind of transportation system they want, for less money, without politicians and special interests from other parts of the country telling them how, when, what, and where they should build.”

In the video below, House sponsor Rep. Tom Graves, R.-Ga., explains the bill to Fox News.

Indeed, “devolution proposals are not a solution to the long-term infrastructure funding question, but rather serve as a distraction from the debate about how best to fund our nation’s infrastructure,” the opposition letter concludes, calling on lawmakers to work toward a new surface transportation bill before MAP-21 expires in May. “Congress must act now to avoid prolonging the ongoing funding crisis that is the result of failure to provide long-term, stable funding for transportation.”

Also Tuesday at the Capitol, Governors Highway Safety Association Chairman Kendell Poole told a Senate hearing that the passage of a long-term transportation reauthorization would improve safety on the roadways.

Speaking before a Commerce subcommittee looking into federal oversight of highway safety grant programs under MAP-21, Poole said it’s difficult for states to adequately plan and forecast future needs and attain performance targets when funding and program authority are uncertain.

The safety association also suggested Congress and NHTSA should simplify and streamline grant processes so states can spend more time on life-saving programming and less time on administrative paperwork. 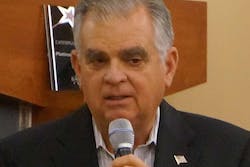 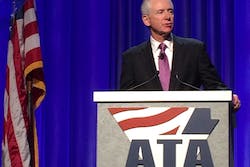 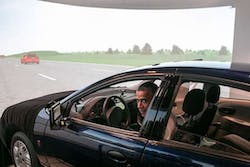