Jobs in the for-hire trucking industry jumped 3,800 in September on a seasonally adjusted basis, according to the monthly employment report released Oct. 3 by the Department of Labor’s Bureau of Labor Statistics.

The U.S. economy as a whole in September added 248,000 non-farm jobs, BLS reports, and the national unemployment rate fell to 5.9 percent – the first time it has been below 6 percent since July 2008. September’s job growth was better than economists had expected, and eases some fears that the economic recovery had begun to stall: August saw fewer new jobs than any month this year. 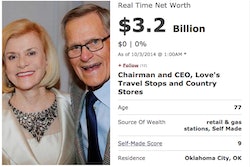 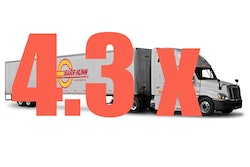