A subsequent FMCSA investigation uncovered failure to comply with drug and alcohol testing violations and failure to adhere to federal hours-of-service regulations, along with Pompey’s failure to inspect, repair and maintain his equipment properly. 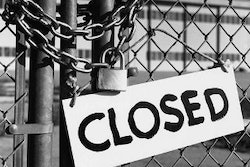 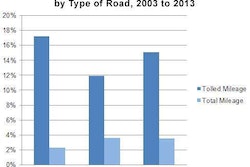 Tolled mileage on the upswing due to highway funding uncertainty 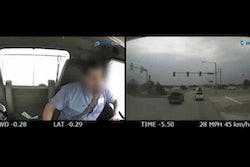 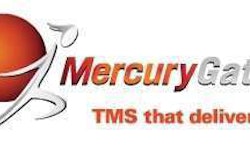