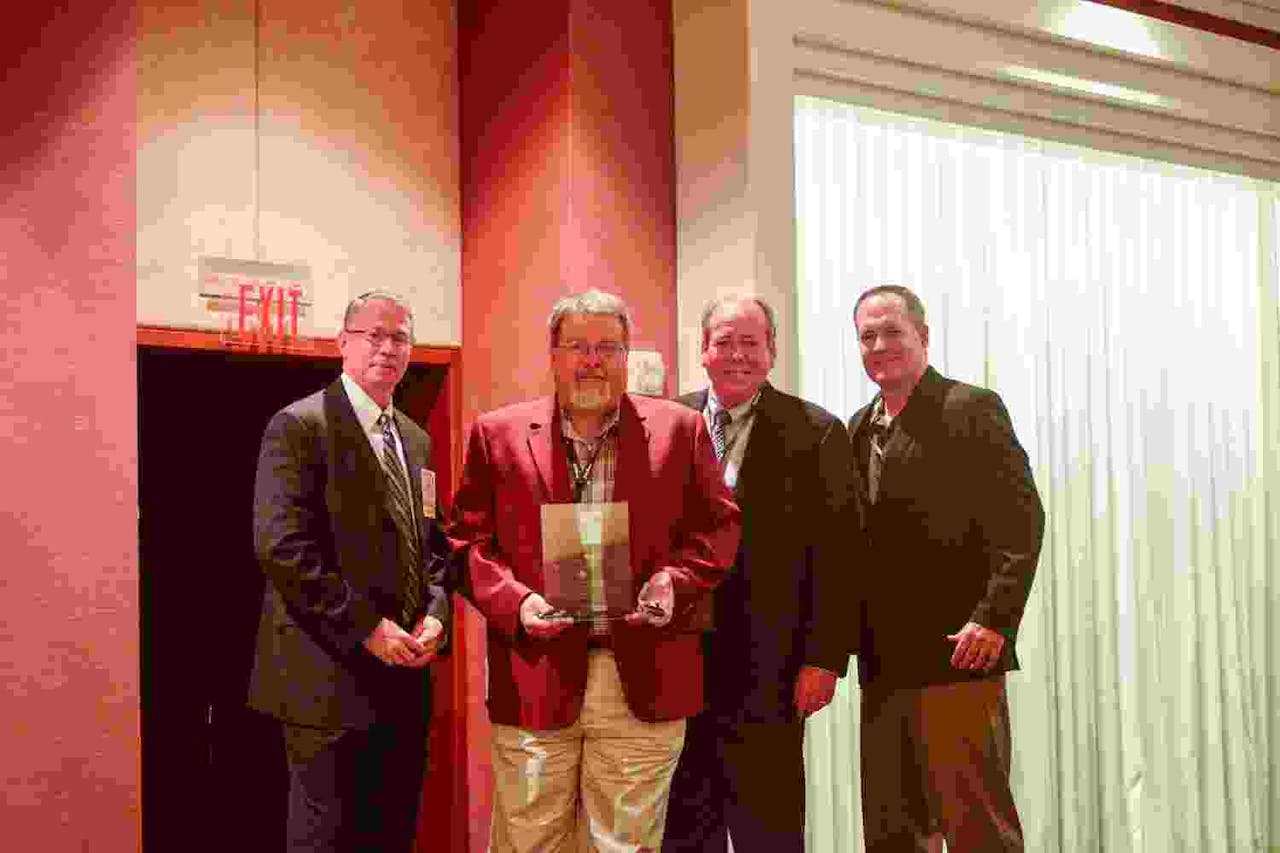 Since 1990, the Casey award, named after a past longtime member of the TCA Safety Council, has been given to the safety professional of the year who best “exemplifies what this industry is all about,” Bentley said, a commitment to best facilitating on-time, safe deliveries.

Newell has been employed by Maverick Transportation for more than 30 years. He began as a professional truck driver and then held positions in recruiting, driver services and safety. Today, he manages a fleet of over 1,400 tractors and 2,000 trailers as well as oversees eight terminal/facility locations and eight on-site loading and securement locations that employ more than 1,500 people. He continually seeks to develop new initiatives to address the ever-changing safety and driver training needs of the company. 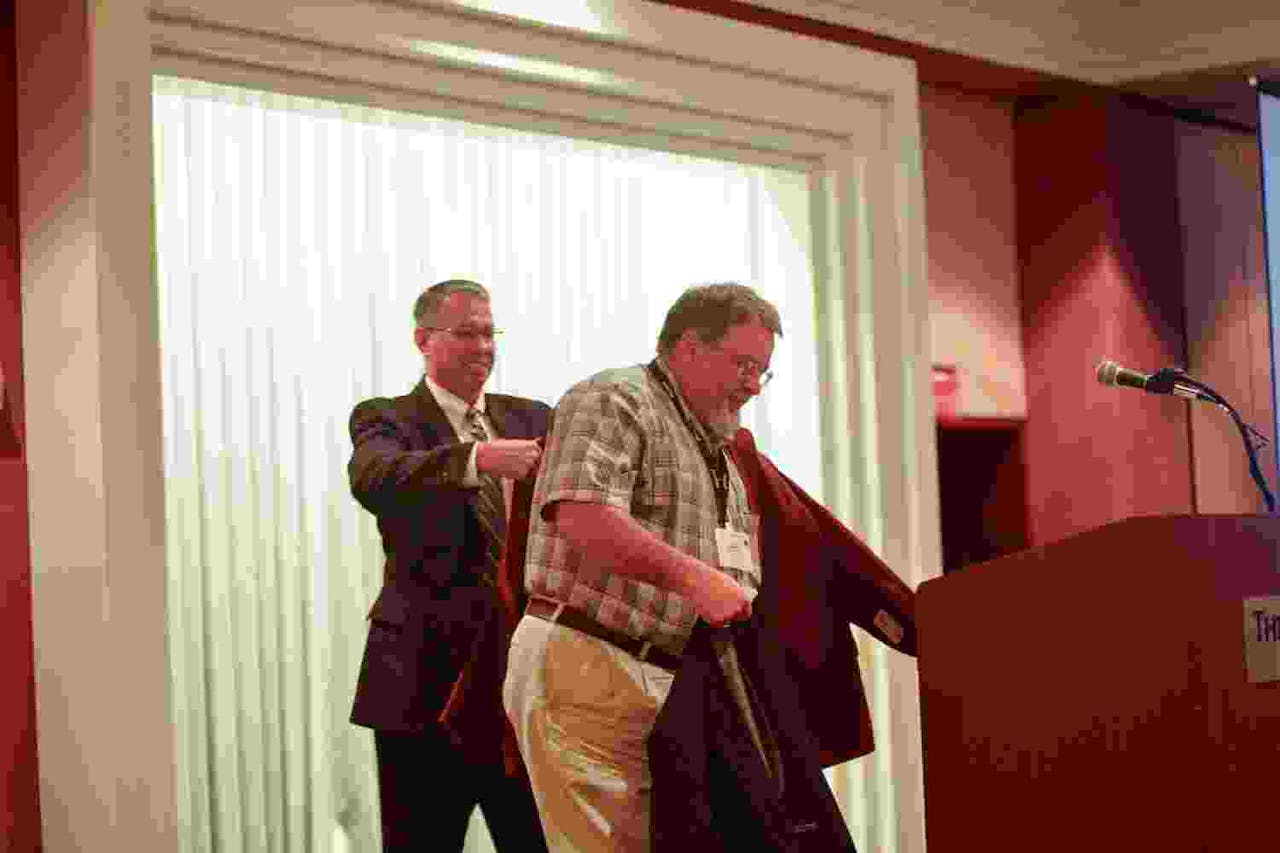 TCA President Brad Bentley helps Dean Newell with his jacket after Newell was named TCA’s Safety Professional of the Year.

Known as a strong leader, he has developed a reputation for assembling the best possible teams and making effective leadership decisions. He has won many distinguished awards, including the American Trucking Associations’ (ATA) National Safety Director of the Year award, the Arkansas Trucking Association’s (ArTA) Safety Director of the Year, and numerous safety awards from Maverick during his years as a driver.

Under Newell’s leadership, Maverick Transportation has earned more than 30 industry awards from such organizations as ATA’s Safety Management Council, ArTA, the Arkansas Workers’ Compensation Commission, as well as from several insurance companies.

“Dean is whole-heartedly committed to the improvement of trucking safety across the board…not just within the corporate structure of Maverick,” said Maverick President and COO Stephen Selig.

Selig also nominated Newell for the award. He outlined how Newell initiated and hosted the kick-start of a collaborative effort of flatbed safety meetings, in which he invited various flatbed carriers to attend and discuss safety ideas and concerns in a roundtable fashion. He also stated that Newell has made several presentations for conferences and seminars throughout the industry and has never hesitated to share his expertise with others. 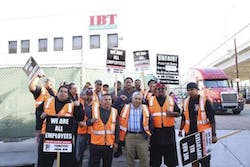 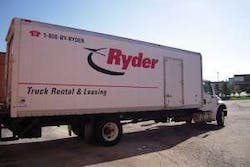 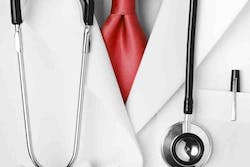 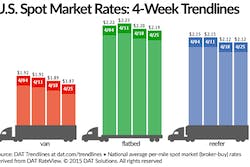