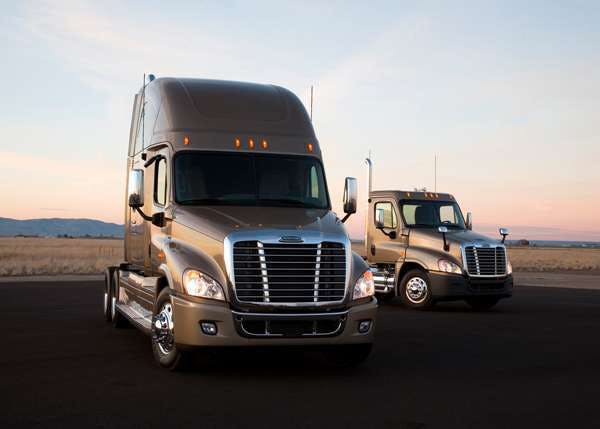 Daimler Trucks North America, maker of Freightliner, will start exhibiting only every other year at the Mid-America Trucking Show starting in 2017. It will miss the 2016 show.

Daimler Trucks North America, maker of Freightliner and Western Star truck brands and Detroit engines, has announced it will not exhibit at the Mid-America Trucking Show in March 2016 and plans to attend the show every other year starting in 2017.

The Louisville-based show, however, will remain an annual event, says Toby Young, manager of MATS. Young, however, did say the show organizers are looking at lengthening the show or adding a supplier and manufacturer day to the event.

Daimler in a statement says it plans to “engage in an ongoing dialogue with MATS show management and industry leaders to discuss how to further supplement the show with additional activities for the collective benefit of OEs, suppliers and customers.”

The 2016 edition of MATS is scheduled for March 31-April 2 at the Kentucky Exposition Center in Louisville, Ky. 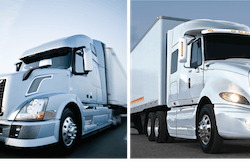 Volvo, Navistar announce they too will skip 2016 Mid-America Trucking Show 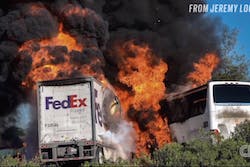 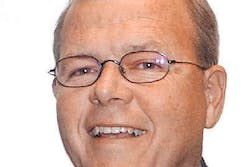