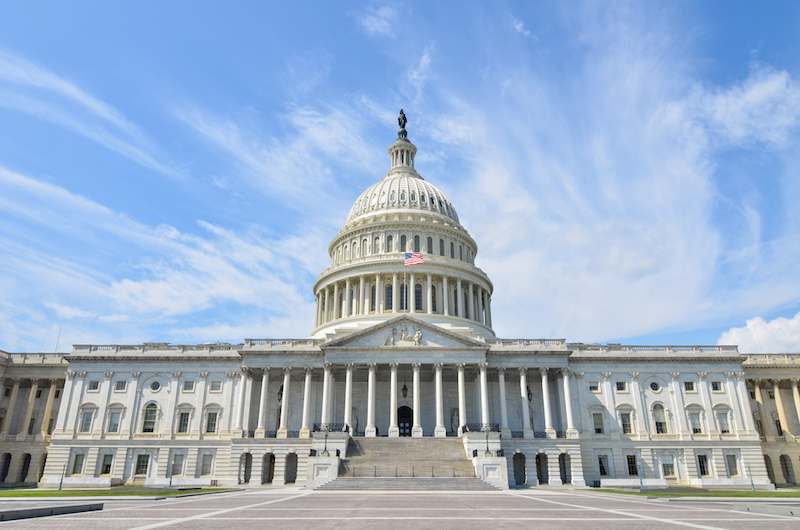 The Senate mid-Thursday overwhelmingly passed a six-year highway bill that would remove carrier percentile scores in the Compliance, Safety, Accountability program from public view, among other regulatory reforms.

The DRIVE Act, cleared by a 65-34 vote, would also set up a pilot program for under-21 CDL haulers to operate interstate and allow carriers to use hair testing in lieu of urine tests in driver drug screenings. It also secures highway funding for six years with $275 billion in funding coming from a long list of mechanisms.

The Senate also passed Thursday a short-term highway funding patch, which will prop up the Highway Trust Fund until the end of October. The House passed the same short-term patch Wednesday, July 30, and then adjourned for its near-six-week recess, meaning if the Senate’s long-term bill is to move forward, it’ll have to wait until Congress reconvenes in September. The president is expected to sign the short-term patch Friday.

When lawmakers resume work in September, they’ll have about six weeks to either pass a long-term bill or clear another short-term stopgap.

The Senate’s DRIVE Act could face an uphill climb in Congress’ lower chamber, where leaders in both transportation and funding have indicated they’d like the House to produce its version of a long-term bill, with the hopes of calling a joint committee between the two chambers to work out any differences. 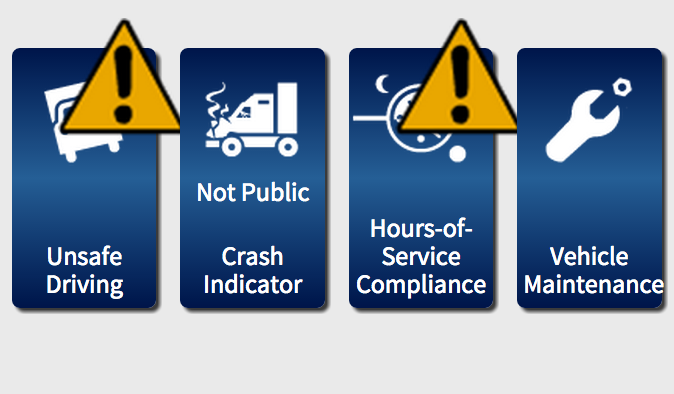 The Senate’s bill would remove scores in the Compliance, Safety, Accountability program from public view.

The House introduced a bill earlier this year also called the DRIVE Act, though it has not made it out of a committee yet and, at this point, is a much different bill than the Senate version.

The Senate’s DRIVE Act, in addition to removing CSA scores, would require FMCSA to produce a comprehensive study on the program and how it can fix the disparate data and calculation issues that have plagued it from the onset.

And in addition to allowing testing of hair samples to satisfy driver drug testing requirements, the bill would direct FMCSA to “to establish a six-year pilot program to allow states to enter into interstate compacts to allow for appropriately licensed drivers between the ages of 18 and 21 to travel in interstate commerce.”

Stay tuned to CCJ next week to read more on the bill and its provisions to establish a national freight plan.

–Matt Cole contributed to this report.