The House late Wednesday passed its second short-term highway funding patch of the month, extending current highway funding levels until the end of October and effectively shutting down the Senate’s bid for a mad-dash passage of a long-term bill.

The Senate now, prior to Congress’ five-week August recess, must choose between passing the House’s three-month extension or the extension the lower chamber cleared earlier this month, which props up the U.S. Highway Trust Fund until the middle of December.

The Senate attempted last week to expedite the passage of a six-year highway bill called the DRIVE Act, which would, if passed, remove CSA scores from public view, among other trucking regulatory reforms.

The Senate’s headman Sen. Mitch McConnell (R-Ky.) was adamant last week that he and the upper chamber would get the legislation passed and sent to the House in time for a vote there before adjourning.

The House, however, made clear from the onset it did not intend to take up the Senate’s bill before its annual recess.

More on the short-term measure will be posted following Senate action on the legislation. 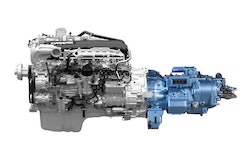 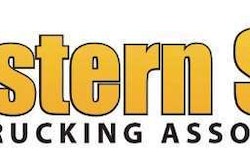 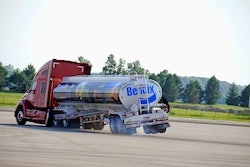 Bendix announces new headquarters will be in Avon, Ohio