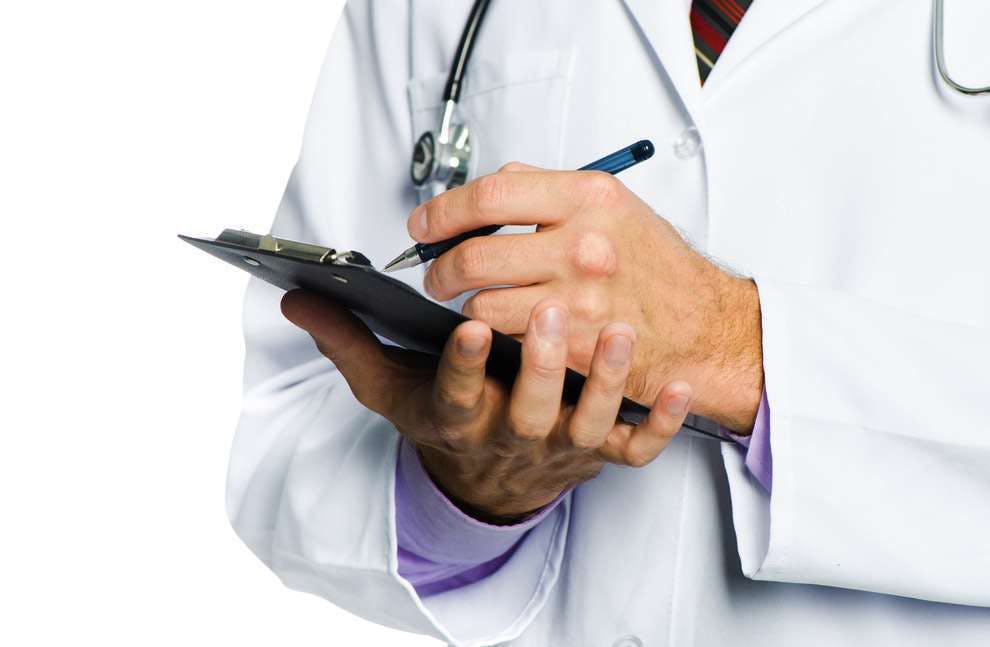 A New York doctor has been charged with falsely certifying physical exams for commercial drivers.

Gerald Surya, M.D., was charged when a criminal complaint was unsealed Tuesday, Sept. 15, in Brooklyn federal court. The complaint alleges Surya certified that he had examined applicants for CDLs and found them physically fit to drive heavy commercial vehicles when he had not performed the exams.

As alleged in the complaint, Surya was authorized to conduct USDOT-mandated medical exams and certifications for CDL applicants and purportedly performed these exams at his JFK Medport office at JFK airport.

It is also alleged that two applicants were “not examined by Surya, but instead by other JFK Medport staff members who had little or not medical training and were not authorized to conduct the mandated medical examinations.”

“Dr. Surya’s conduct put at risk pedestrians as well as other drivers. We are committed to aggressively investigating and prosecuting those who would commit crimes that compromise the safety of the public,” stated Acting United States Attorney Kelly T. Currie.

The charge in the complaint is merely an allegation, and Surya is presumed innocent unless and until proven guilty. If convicted, Surya faces a maximum sentence of 15 years of imprisonment. 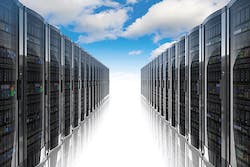 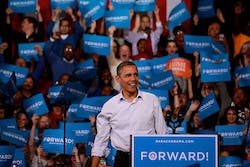