Editor’s note: An earlier version of this story incorrectly stated the effective date of the rule is Jan. 30. Its effective date is actually Jan. 29, as noted below. 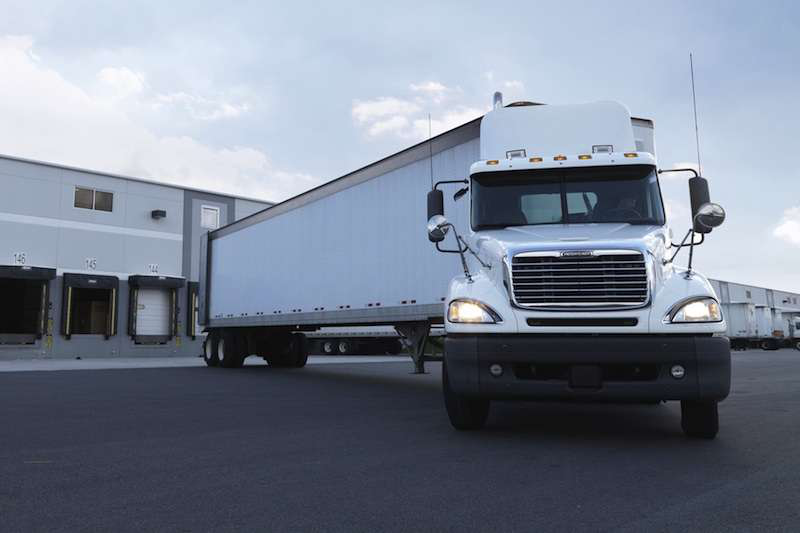 The U.S. Department of Transportation published Nov. 30 a Final Rule that sets up new fines for carriers, brokers, shippers and others for pressuring truck drivers to operate outside of federal safety regulations. Such coercive acts generally come in the form of threatening truck drivers with fewer miles, fewer loads or other economic harm.

The rule goes into effect Jan. 29, 60 days from its publication date in the Federal Register. It enacts fines of up to $16,000 for any carrier, broker, shipper, receiver or anyone else in the supply chain who attempts to force drivers to operate their vehicles when it would violate federal rules to do so, such as when a driver is out of hours.

The rule defines coercion as: “A threat by a motor carrier, shipper, receiver or transportation intermediary, or their respective agents…to withhold business, employment or work opportunities from or to take or permit any adverse employment action against a driver in order to induce” the trucker to drive “under conditions which the driver stated would require him or her to violate one more more of” FMCSA regulations.

The agency made a slight change to the definition after the public comment process was complete, following concerns about the wording from broker and carrier groups.

The $16,000 penalty is also $5,000 higher than the $11,000 proposed last year by the Federal Motor Carrier Safety Administration in the proposed version of the rule. The agency cited inflation and concerns of commenters as its reason.

The rule also establishes protocol for drivers to report instances of coercion to FMCSA for a follow-up investigation and minimum criteria for FMCSA to investigate such claims. Drivers must file their complaints with the agency within 90 days of the occurrence of any alleged coercion acts and must provide FMCSA with any evidence they may have, such as messages or recorded phone conversations.

The rule is at least in part related to the agency’s coming electronic logging device mandate, though it stands alone in its own right and was required by Congress in its 2012-passed MAP-21 highway bill.

CCJ will have more coverage the rule and what it means for carriers this week. 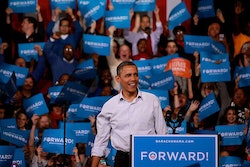