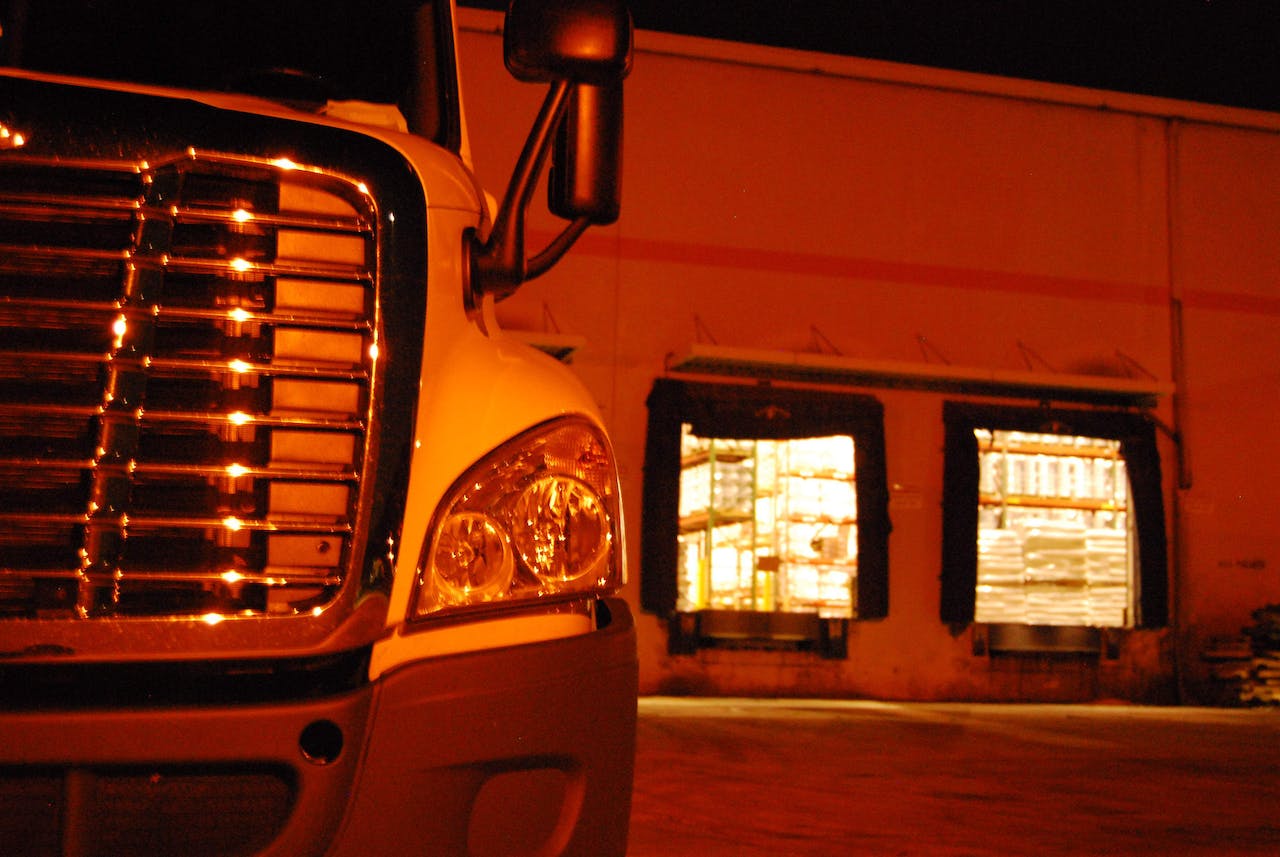 A new federal rule that implements large fines for carriers, shippers and brokers caught pressuring drivers to operate beyond federal safety regulations, such as when they’re out of hours, is now in effect, as is a new system for truckers to file complaints for alleged coercion instances with the Federal Motor Carrier Safety Administration.

The rule is intended to protect truckers from “threats of economic harm,” the rule states, such as loss of business, pay, miles, loads and the like, if drivers don’t comply with entities trying to push them to operate when they legally can’t.

The rule, which took effect Jan. 29, sets hefty fines for entities caught coercing drivers — $16,000 a pop, a price the agency likely hopes is a coercion prevention measure in and of itself, beyond the federal rules actually prohibiting coercion.

FMCSA also plans to work in conjunction with the Department of Labor’s Occupational Safety and Health Administration on coercion claims, it says, as FMCSA is only in the position to fine carriers (or other entities) for coercion instances and cannot provide remedy, such as ordering back wages or punitive damages, to drivers who are found to have been coerced.

Drivers filing coercion complaints must make them in writing to FMCSA’s National Consumer Complaint Database within 90 days of the occurrence of the coercion instance.

The agency will then decide if the claim is “nonfrivolous” or otherwise. If it deems a claim legitimate, it will turn the case over to a division administrator to pursue an investigation.

They agency, in response to carrier-submitted concerns that drivers may file frivolous complaints, said a similar OSHA anti-retaliatory program reveals such “groundless accusations” to be “a relatively minor problem.” Moreover, for a coercion complaint to be legitimate, drivers must “state explicitly that he or she cannot deliver the load without violating the..applicable regulations.” From there, the coercing entity must “explicitly threaten” some form of economic harm, FMCSA says.

For more on information on the rule, see prior CCJ coverage at these links: 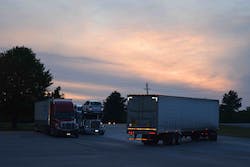 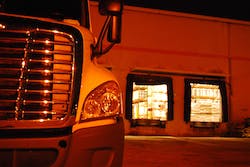