Ford closed 2015 as the largest commercial vehicle maker in the U.S. with 26.6 percent market share.

Ford’s F-150 has been the best-selling pickup for a generation, and the company’s barely two year old Transit commercial van has been a best-seller since shortly after its launch – helping Ford surpass dedicated commercial vehicle producers like International and Freightliner and achieving double-digit share leadership over Ram, Chevrolet, GMC and Mercedes-Benz, according to IHS Automotive new registration data.

“All three of our vans still hold the top three spots for [the first two months of 2016],” he adds.

Ford, the only manufacturer offering commercial vehicles in Classes 1-7, is especially strong in Classes 3-5 with F-Series Super Duty trucks and Transit commercial vans.

Ford’s commercial vans outsold all other competitors combined in 2015 and the transition from E-Series to Transit has only grown Ford’s 36 year reign as America’s full-size commercial van leader.

For the first two months of this year, Ford sold 21,127 Transit vans. In a distant second place, with 6,832 units, is the company’s E-Series.

Through February this year, Transit’s standard 3.7 liter engine made up 65 percent of orders. The 3.5 EcoBoost followed with about 25 percent and the 3.2 liter diesel came in with 6 percent.

In fleet orders, the diesel model picked up a point (7 percent). The 3.5 liter EcoBoost slid to 11 percent, while the standard 3.7 liter made up 85 percent of orders. 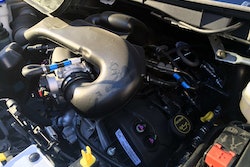 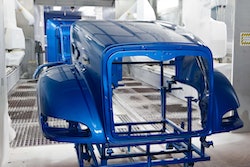 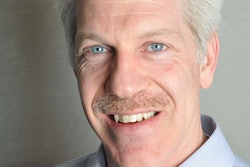